The incidents occurred from 2009 to 2011, while the accused was coaching competitive girls hockey in the Greater Toronto Area, York Regional Police say
Feb 23, 2021 3:22 PM By: NewmarketToday Staff 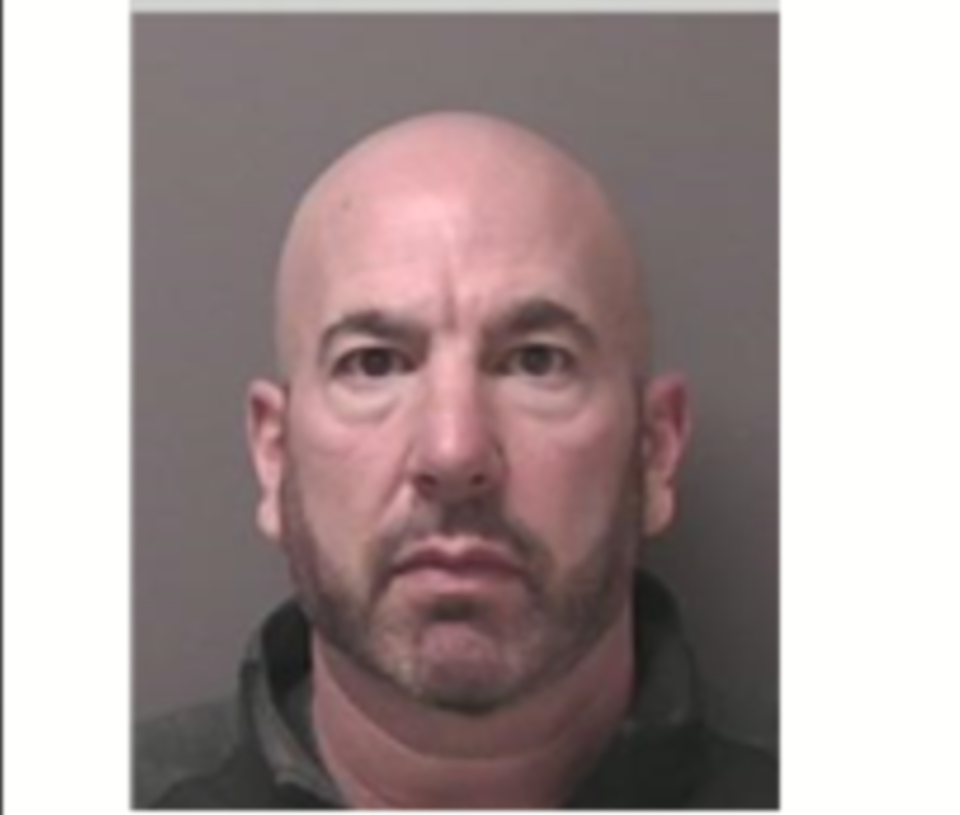 NEWS RELEASE
YORK REGIONAL POLICE SERVICE
*****************************
York Regional Police has charged a 47-year-old man from the City of Pickering in connection with historical sexual offences against a teenaged female hockey player he was coaching.

In January 2021, police began an investigation into a hockey coach after receiving information regarding possible historical sexual assaults against a 15-year-old female victim.

The incidents occurred from 2009 to 2011, while the accused was coaching competitive girls hockey in the Greater Toronto Area. The accused was arrested on Feb. 19, 2021. The accused has been a hockey coach and ran various hockey camps and training programs for many years. Investigators want to ensure that there are no additional victims and are asking anyone with information to come forward.

A sexual assault includes any non-consensual contact of a sexual nature.

York Regional Police is encouraging anyone who feels they may have been a victim of a sexual assault to come forward and report the incident to police. There is no statute of limitations for sexual offences and offenders can be prosecuted well after the date of the offence.

If you are a survivor of sexual assault, you can report the incident online if:

If someone is not ready to report, however is seeking support, please contact York Region Victim Services or the Women’s Support Network.

Additional resources and information can be found on our website.