The female victim told York Regional Police a male suspect, who had a firearm and said he was an officer, met with her for sexual services
Apr 8, 2021 2:37 PM By: NewmarketToday Staff 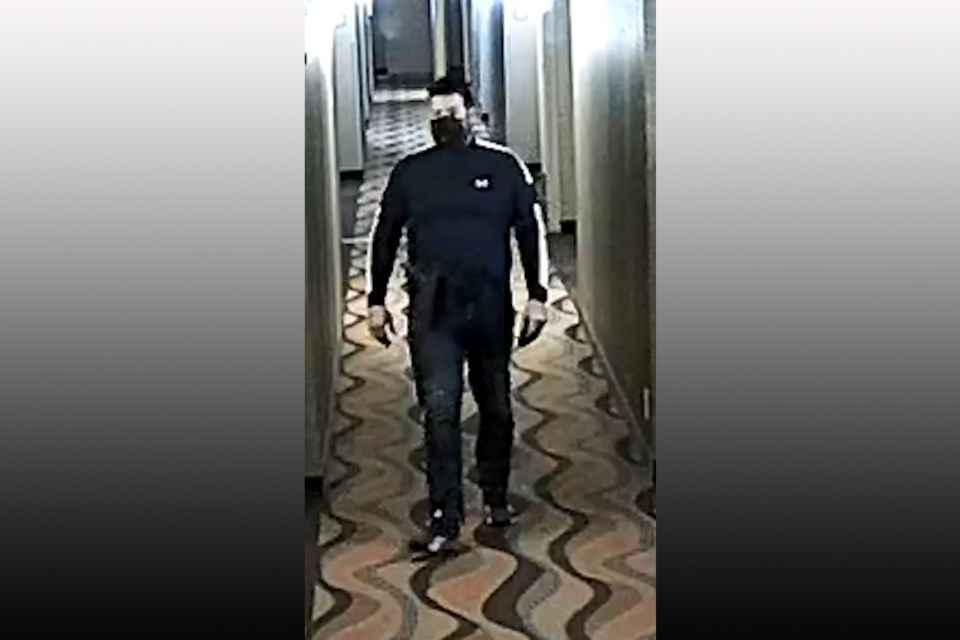 On March 31, 2021, officers received a report from a female victim that she had been contacted by a male suspect who arranged to meet with her at a hotel for sexual services. When the suspect arrived, he was wearing a firearm and told her that he was a police officer. The victim got upset and demanded that he leave.

The suspect was identified and he was arrested on April 2, 2021. Officers confirmed that the accused is an off-duty Toronto police officer. The Toronto Police Service has been notified.

Investigators have concerns that there may be additional victims and are asking anyone with information to come forward.

Charges:
•    Obtaining sexual services for consideration
•    Possession of a weapon for a dangerous purpose
•    Mischief

Members of the York Regional Police Special Victims Unit - Human Trafficking Section are continuing their aggressive efforts in combating human trafficking and the sexual exploitation of women and underage girls. Investigators are willing to speak with anyone involved in the sex trade who may be looking for a way out or who may require assistance to escape these dangerous circumstances.

A national hotline has been established through the Canadian Centre to End Human Trafficking to provide an avenue for victims and survivors to reach out for assistance and for members of the public to report incidents of human trafficking. The number to call is 1-833-900-1010. For more information please click on the following link: https://www.canadiancentretoendhumantrafficking.ca/