Four charged in series of robberies in York, Peel, Halton

The suspects fled with a bag full of mobile devices from a store in Aurora on March 31, York Regional Police say
Apr 6, 2021 3:46 PM By: NewmarketToday Staff 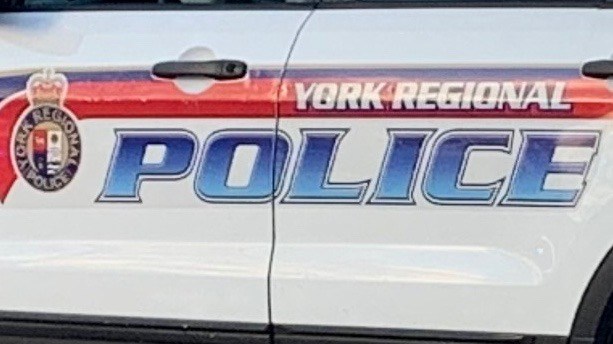 On March 31, 2021 at approximately 1:55 p.m. a suspect attempted to enter a cellphone store located at 1076 Hoover Park Dr, in the Town of Whitchurch-Stouffville.

The suspect was asked to remove his mask before he was permitted to enter but refused, fleeing to a waiting older-model black Honda Accord. At approximately 2:10 p.m., the same day, four suspects entered a cellphone store located at 2-25 First Commerce Dr. in the Town of Aurora.

They threatened the employees, with one suspect grabbing one of the employees by the neck and throwing her to the ground. The suspects then filled a bag with mobile devices and fled from the store.

Through the investigation, officers identified two vehicles used by the suspect group and located them in the City of Mississauga.

With the assistance of Peel Regional Police, the suspects were stopped and taken into custody.

The same suspects have been linked to several other incidents between February and March 2021, in the regions of York, Peel and Halton. The investigation is ongoing.