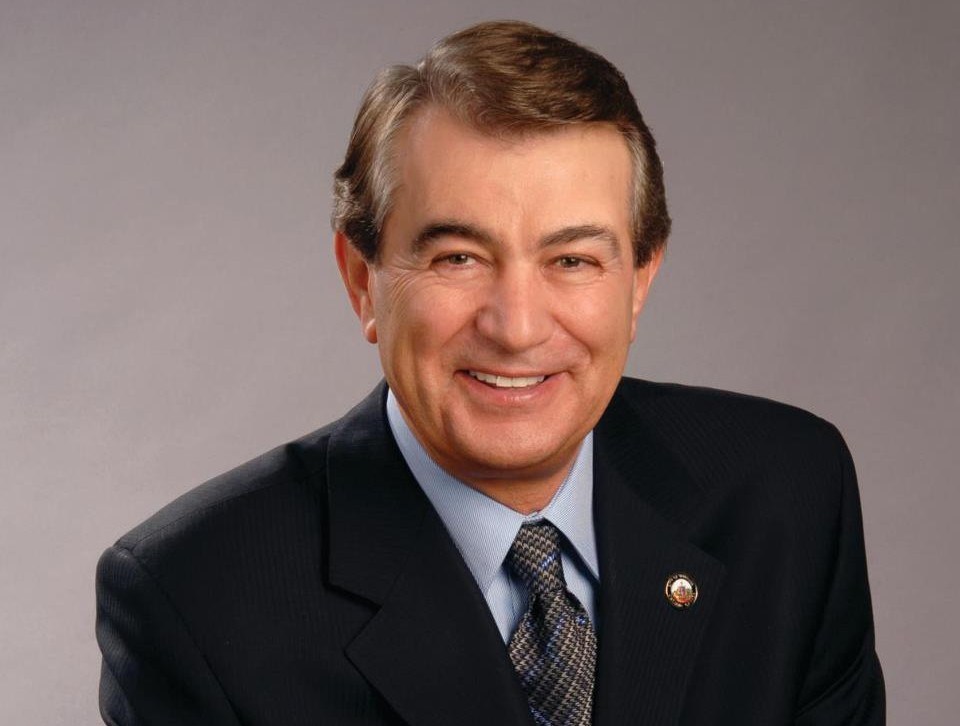 In April 2015, the OPP received a request for assistance from York Regional Police Service. The request was in relation to a referral from the Integrity Commissioner for the City of Vaughan and a complaint from a private citizen involving allegations of corruption by a then-municipal councillor.

As a result of the investigation by members of the Anti-Rackets Branch, the OPP has charged Michael DiBiase, 71, of Woodbridge, with one count each of Breach of Trust and Municipal Corruption contrary to sections 122 and 123 respectively of the Criminal Code of Canada.

The accused is scheduled to appear in the Ontario Court of Justice in Newmarket on Oct. 30, 2019.

The OPP will not comment further in order to protect the integrity of the investigation and any ensuing court processes.