Dumped garbage bags may be linked to clandestine drug lab 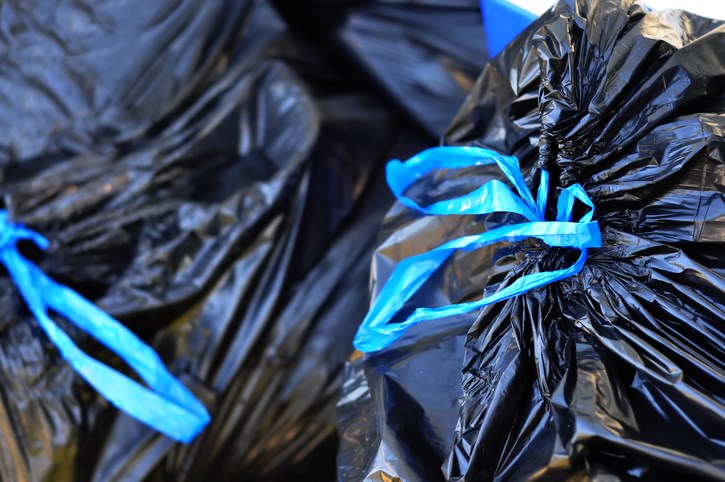 On Tuesday, Nov. 13, 2018, York Regional Police were contacted after more than 100 garbage bags were found dumped on a driveway, located on Woodbine Avenue, south of Herald Road in the Town of East Gwillimbury. The bags were emitting a strong chemical smell and there were plastic canisters that were marked corrosive.

Synthetic drug investigators, trained to investigate hazardous materials that may have potentially been used in clandestine drug labs, attended the scene. The contents of the bags are believed to be byproducts of synthetic drug manufacturing.

York Regional Police is committed to eradicating clandestine drug laboratories and combating the organized crime groups that run them. The dangers posed by chemicals used in the production of synthetic drugs include fire, explosions, pollution, short and long-term health effects, contamination of homes, as well as hazardous exposure to children, neighbours, law enforcement officers and emergency services personnel. If you locate garbage dumped that smells of chemicals or appears to be dangerous, contact police immediately.