Residents' concerns about guns and gang activity have moved into the top priority list for policing
May 21, 2019 8:00 AM By: Debora Kelly 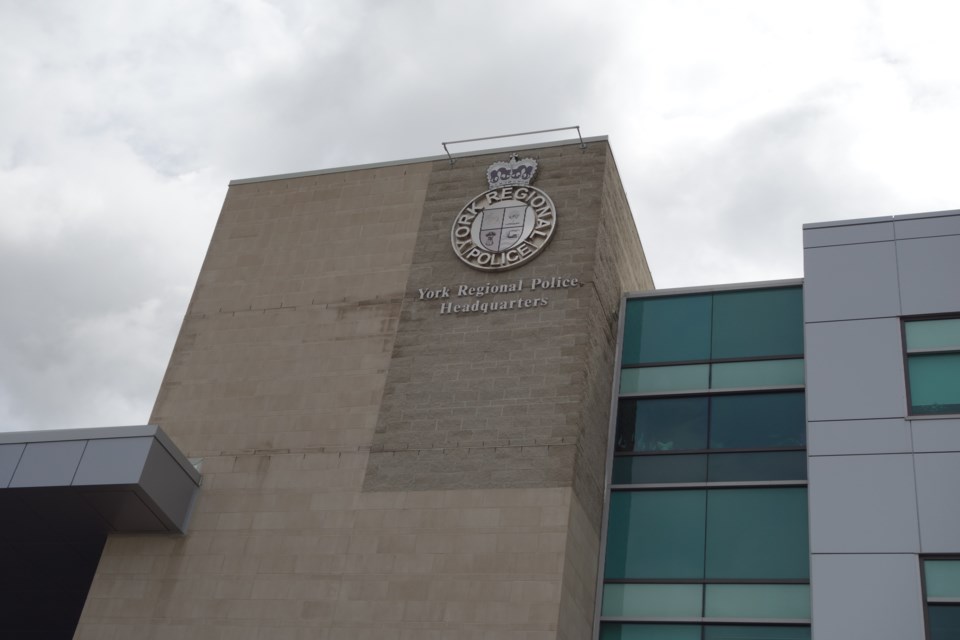 The majority of respondents to a York Regional Police community survey are both satisfied and confident with the local police service, however, concerns about community safety are on the rise.

According to the report presented to the police services board May 15, just over a quarter of residents, or 3,164, responded to one of the 12,000 surveys sent to randomly selected addresses across the region last January.

Ninety-four per cent of the respondents indicated satisfaction with police, and 94 per cent of respondents had confidence that York Regional Police will keep their community safe.

The wide-ranging survey, which is held every three years to help develop the force's business plan, asked residents about: satisfaction with service, confidence and trust in police; feedback on recent interactions with police; feelings about safety, crime and police visibility; policing priorities; and knowledge of online reporting mechanisms and satisfaction with the online reporting tool.

The top five concerns for police to address in order of priority are:

Respondents' priorities have changed since the 2016 survey, according to the report, with fraud no longer appearing in the top five list, and guns and gangs being the second most frequently mentioned concern.

Areas for improvement include better online reporting of crime and safety information.

"Many were not familiar with online reporting capabilities," the report states. "Of those who have reported online, they expressed a low level of satisfaction with the process due to slow or lack of follow-up on their reported incidents."

The highest rated statements about interactions with York Regional Police were that the member was: respectful; courteous; and professional — which replaced “competent” as the third highest rated quality in the 2016 survey.

Although interactions were rated highly across all categories, the lowest rating is for "having a caring disposition", similar to the 2016 results.

A copy of the report and survey (page 57) are available online.