More information will be released when charges have been laid, police say
0
Feb 14, 2020 5:30 PM By: NewmarketToday Staff 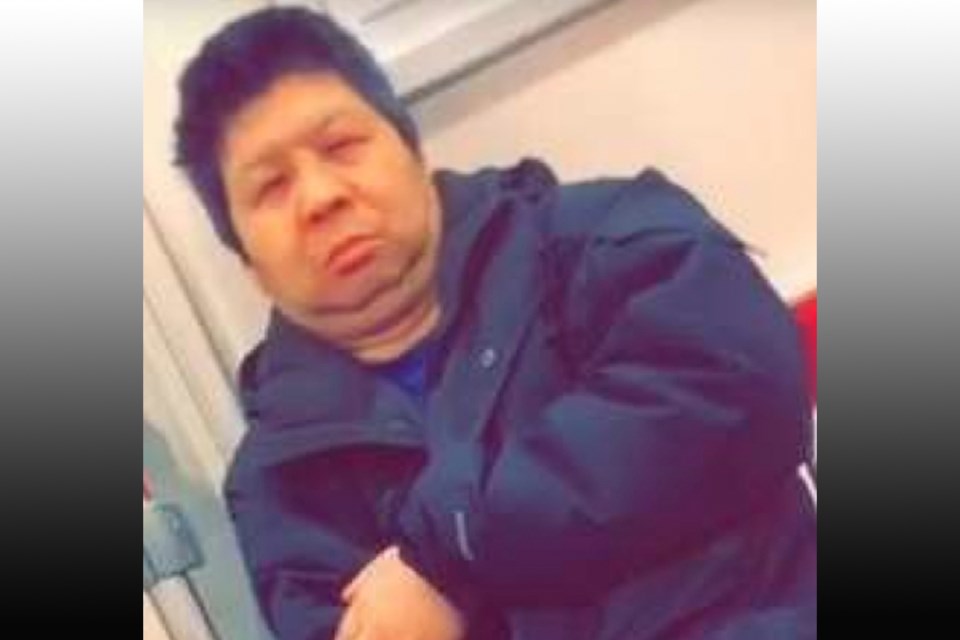 NEWS RELEASE
YORK REGIONAL POLICE
*****************************
York Regional Police would like to thank the community for its assistance in identifying a suspect who has now been arrested in connection with an indecent act in the City of Vaughan.

On Dec. 23, 2019, a teenaged female reported that she had been riding the train with a friend going north from Toronto to Vaughan when a male suspect sat across from them. The suspect exposed himself and committed an indecent act. The suspect exited the train at Jane Street and Highway 7 West in Vaughan.

Investigators released an image of the suspect and through multiple tips called in to police and tips anonymously through Crime Stoppers, the suspect has been identified and is now in custody.

The investigation is still ongoing. More information will be released when charges have been laid.

“We are very grateful to our community who are clearly engaged in helping us solve crime,” said Chief Eric Jolliffe. “The successful partnership between the community, police, the media and Crime Stoppers helps to keep York Region among the safest communities in Canada.”