Jahdea Paterson of Toronto is wanted for first degree murder
May 8, 2019 2:19 PM By: NewmarketToday Staff 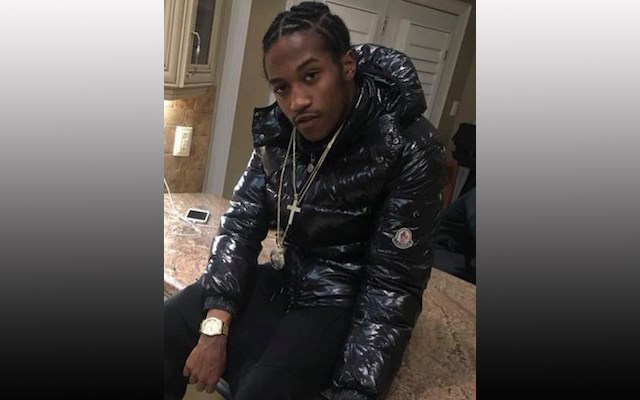 NEWS RELEASE
YORK REGIONAL POLICE
****************************
A Canada-wide arrest warrant has been issued for a suspect wanted for first degree murder following a homicide in the Town of Whitchurch-Stouffville and investigators continue to seek witnesses with photos or video from the party.

Media are invited to attend a press conference scheduled for Thursday, May 9, 2019, at 10 a.m., at York Regional Police Headquarters, located at 47 Don Hillock, Aurora, where investigators from the Homicide Unit will be updating this ongoing investigation and making a public appeal.

On Friday, May 3, 2019, shortly after 4 a.m., York Regional Police responded to the residence for a weapons call. Information received was that there had been gunshots fired at the residence. When officers arrived they located a man who was deceased. The victim was identified as Rizwaan Aboobakar Wadee, 18, from the City of Vaughan. The cause of death has been determined to be the result of a gunshot wound.

A Canada-wide arrest warrant has been issued for a suspect who is considered armed and dangerous. He is encouraged to seek legal counsel and turn himself in. Anyone who is assisting the suspect evade police could be subject to criminal charges.

Anyone with information on Mr. Paterson’s whereabouts is asked to call police immediately.

The party took place at a rented residence located at 6336 Bloomington Rd. E., which is east of Ninth Line in the Town of Whitchurch-Stouffville. Many people were in attendance at the time of the shooting, who left prior to police arrival.

Investigators have interviewed many of the attendees that were at the party, however they are still looking for witnesses who may have been there and have not yet spoken to police.

Victim identified in Whitchurch-Stouffville shooting investigation
May 6, 2019 11:55 AM