Police began the investigation into a suspected pimp after a female victim reached out for help to get out of the sex trade
Jun 4, 2021 2:53 PM By: NewmarketToday Staff 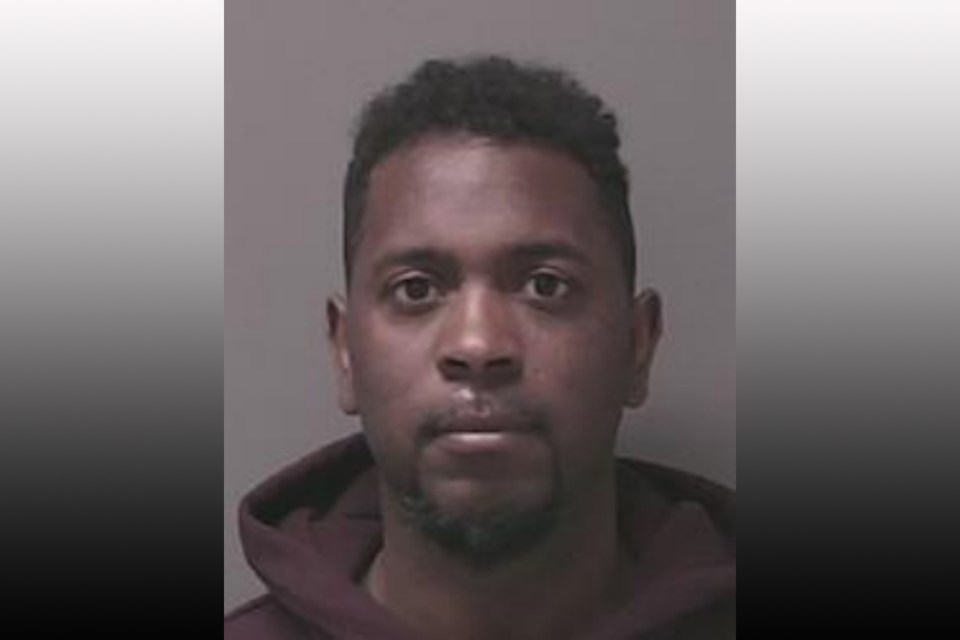 Alyas Long is charged in relation to a human trafficking investigation.Image suppleid by York Regional Police

The allegations were investigated and on May 28, 2021, the suspect was arrested and charged.

Investigators are releasing his photo as they believe the accused may be involved with other vulnerable young women and are asking for those victims to come forward and speak with Human Trafficking investigators.

Mr. Long will be appearing before the Ontario Court of Justice in Newmarket on June 9, 2021.

Members of the Special Victims Unit are continuing their aggressive efforts in combating human trafficking and the sexual exploitation of women and underage girls. In many cases, women and young girls involved in prostitution are forced into the sex trade through violence, threats of violence, coercion and trickery and York Regional Police considers them to be victims of crime. We are committed to investigating all incidents relating to human trafficking and to providing assistance to victims.

Investigators are willing to speak with anyone involved in the sex trade who may be looking for a way out or who may require assistance to escape these dangerous circumstances.

This investigation is ongoing and anyone with information is asked to contact the York Regional Police Special Victims Unit at 1-866-876-5423, ext. 2813, or call Crime Stoppers anonymously at 1-800-222-TIPS, or leave an anonymous tip online.