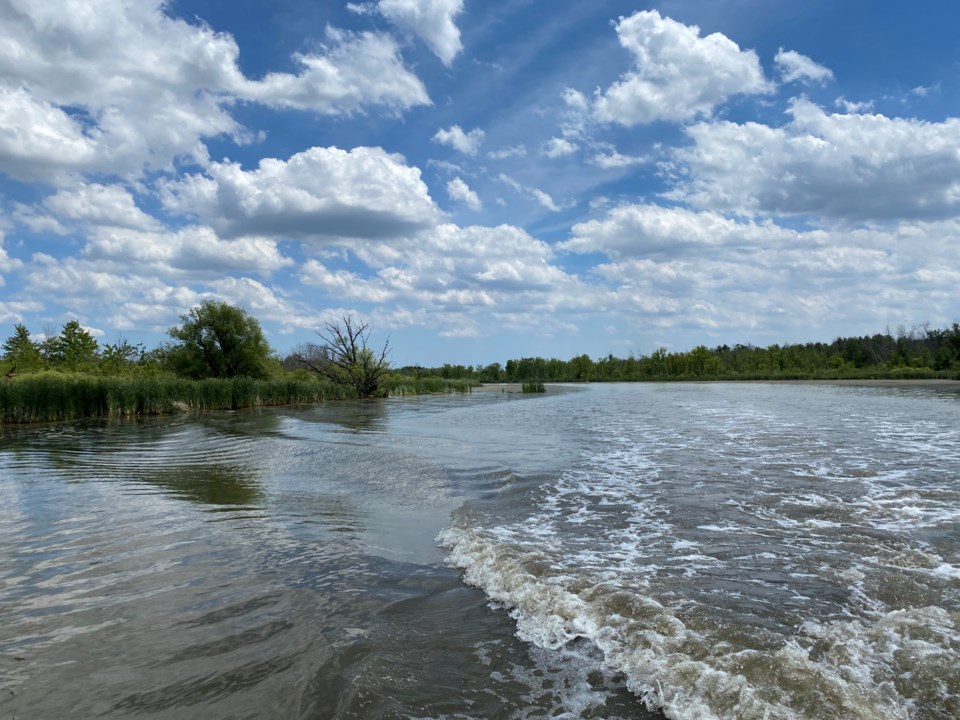 After a thorough investigation, police identified the man as a 40-year-old Prince Edward Island resident.

His next of kin has been notified and his death is non-suspicious.

Out of respect for his family, no further information will be released.