Arrest made in Markham kidnapping, victim not yet located

Investigators continue to fear for well-being of 22-year-old Wanzhen Lu
Mar 26, 2019 11:59 AM By: NewmarketToday Staff 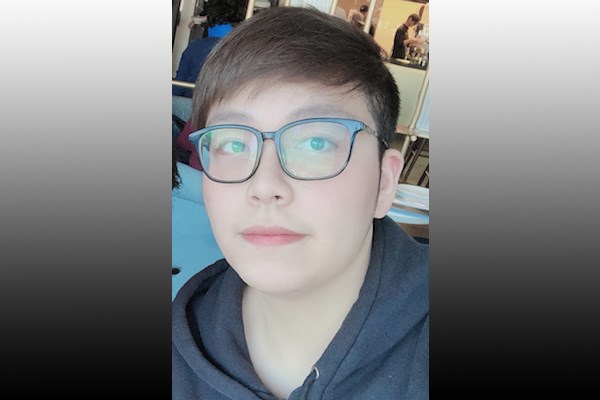 Wanzhen Lu was kidnapped from an underground parking garage at a Markham condo building. Photo supplied by York Regional Police

NEWS RELEASE
YORK REGIONAL POLICE SERVICE
*************************
Investigators with the York Regional Police Major Crimes Bureau have made an arrest in the ongoing armed kidnapping investigation, but the victim, 22-year-old Wanzhen Lu, has not been located. In the early morning hours on Tuesday, March 26, 2019, investigators arrested a 35-year-old man from the City of Toronto.

This man is believed to be involved in the kidnapping of Wanzhen Lu. His name will not be released at this time as he has not been charged as of yet. York Regional Police is dedicating every available resource to this investigation as we continue to fear for the well-being of Mr. Lu. The Homicide and Missing Person Unit is leading the investigation, with additional investigators being brought in from other specialty units, including Organized Crime and Intelligence Services. The investigation is also supported by the Special Services, Emergency Response, Canine, Air Support and the Forensic Identification Units, whose members have been working around the clock since Mr. Lu was kidnapped.

With this new development, the suspects are once again urged to release Mr. Lu unharmed. We strongly recommend they seek legal counsel and turn themselves in. On Saturday, March 23, 2019, shortly before 6 p.m., the victim and his friend were in an underground parking garage at a condominium building located at 15 Water Walk Drive, which is in the area of Highway 7 and Birchmount Road.