OTTAWA — The owner of the NHL's Ottawa Senators has announced the organization is implementing temporary layoffs and salary reductions due to the COVID-19 pandemic.
0
Apr 2, 2020 2:32 PM By: Canadian Press 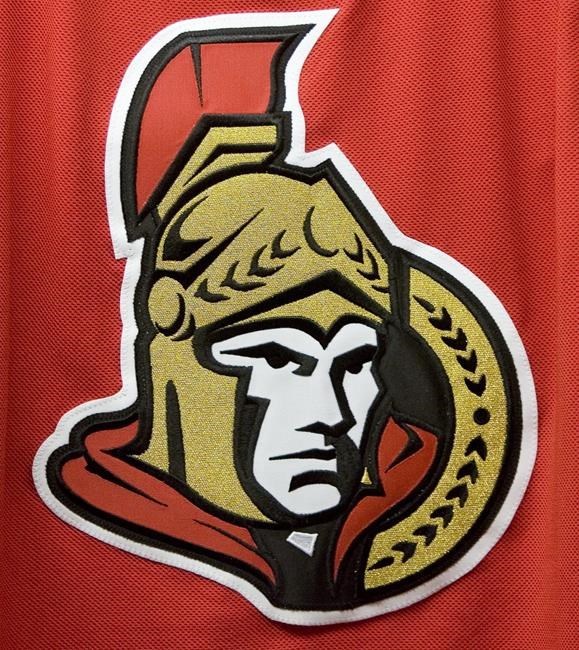 OTTAWA — The owner of the NHL's Ottawa Senators has announced the organization is implementing temporary layoffs and salary reductions due to the COVID-19 pandemic.

Eugene Melnyk's company Capital Sports & Entertainment said in a release Thursday that its full-time workforce will be reduced effective Sunday, when the Senators' season was originally scheduled to end. Those not laid off could be placed on furlough while others could have their salaries reduced.

The release said employee health benefits will continue uninterrupted and an unemployment plan has been created that will supplement employment insurance benefits until July 3, 2020, up to a minimum of 80 per cent of base salary.

Melnyk had pledged to pay the income for part-time and hourly arena staff of the Ottawa Senators and the AHL Belleville Senators through to the end of their respective seasons. The NHL season was suspended indefinitely on March 12 in response to the spread of the novel coronavirus.

"Our employees have continued to work with dedication during these difficult times," Melnyk said in the release. "We want to thank them for their continued loyalty by providing support, as we all face extraordinary challenges. Although the sports and entertainment industry is being impacted severely, we will pull through by staying committed together. I look forward to the day when it is safe to reopen our doors and welcome back employees, fans and community partners."

This report by The Canadian Press was originally published April 2, 2020.