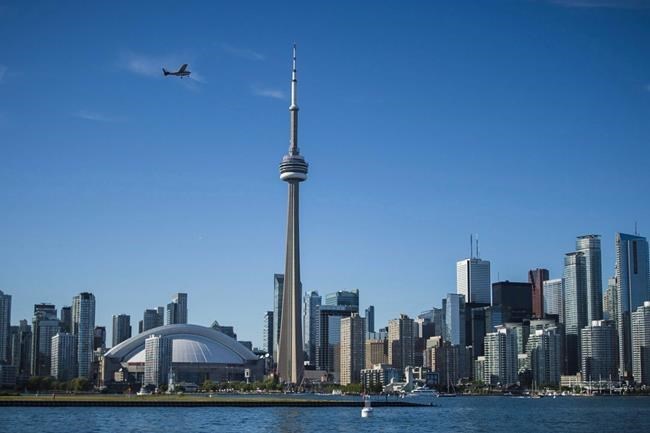 TO Live says this is in addition to the 480 unionized, part-time and casual staff who were already laid off or placed on temporary leave.

The non-profit charitable arts group says the most recent round of 32 layoffs follow an 85 per cent drop in revenue.

TO Live president Clyde Wagner says it's a difficult time for live events in the city.

He says they lost most of their income when the state of emergency was declared and shows were suspended due to COVID-19 precautions.

"The entire sector has been ravaged by COVID-19 and TO Live is no exception," Wagner said Wednesday in a release.

As an agency of the City of Toronto, TO Live does not qualify for federal government support programs during COVID-19.

Wagner said they worked hard to bring down expenses but ongoing fixed costs with the buildings "cannot be avoided."

TO Live said the remaining 30 staff will work towards long-term planning. They will be on a reduced work week of four days, with a 20 per cent reduction in pay.

This report by The Canadian Press was first published June 17, 2020.

B.C. officials set to announce more support for tourism sector hit hard by pandemic
May 18, 2021 4:00 AM

Apparel sales expected to soar as consumers trade sweats for jeans
May 18, 2021 4:00 AM