At Rogers Hometown Hockey today in Aurora, local MPP Christine Elliott is to “celebrate Canadian hockey” by talking about the province's move to maintain the amateur status of OHL players and prevent them from becoming employees regulated by the Employment Standards Act
0
Dec 9, 2018 1:30 PM By: Debora Kelly 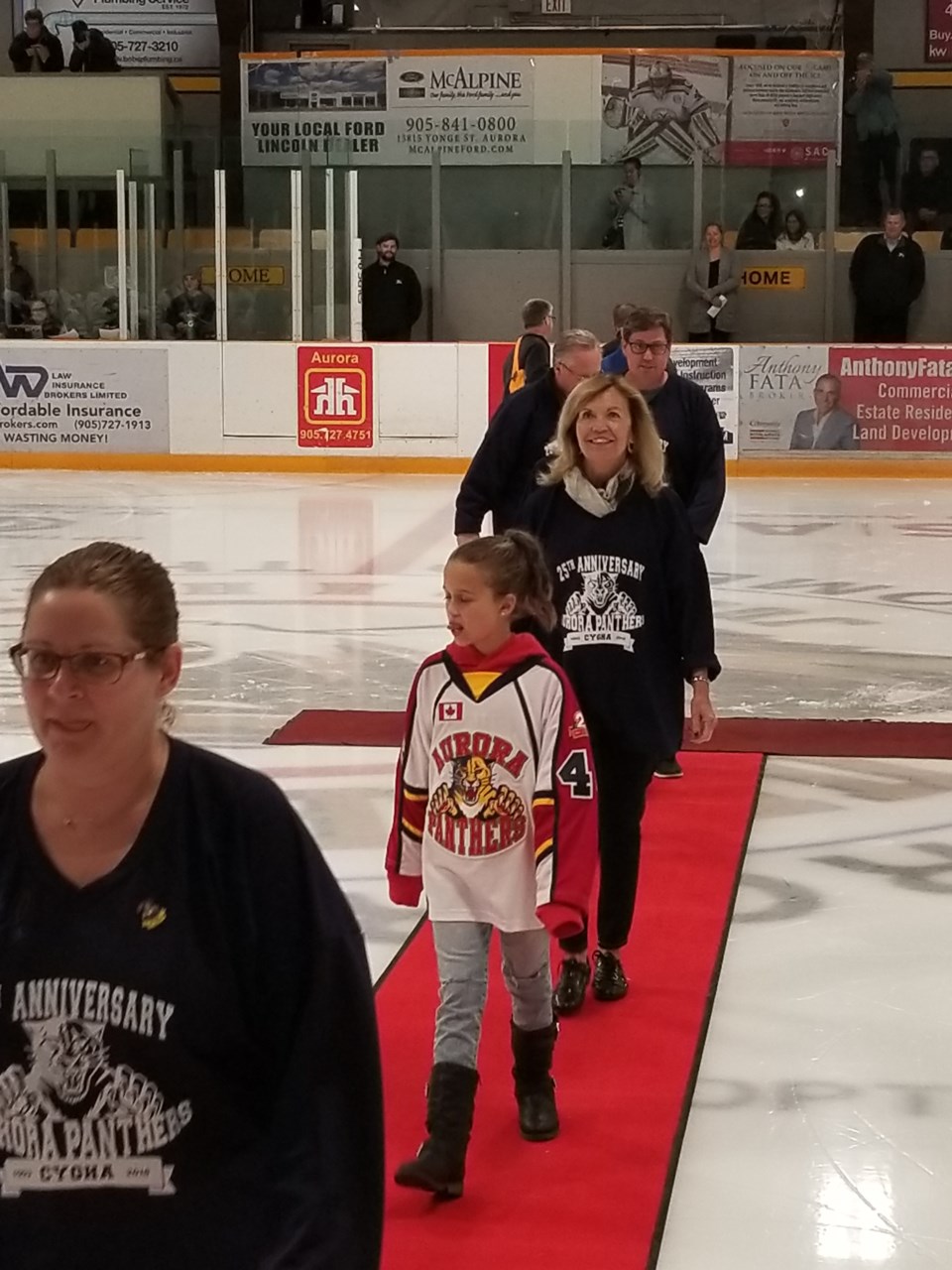 The announcement last month maintains the status of the league’s 425 players as amateur athletes, and prevents them from becoming employees regulated by the Employment Standards Act.

“Hockey is central to so many childhoods, so many great family moments, part of all our communities,” said Elliott in a statement that echoed the words of Premier Doug Ford last month. “Our government is proud to take action and cut red tape to provide clarity and help make sure the OHL is able to continue training players and showcase this great sport.”

Deputy Premier Elliott is to take part in the presentation on stage with Sportsnet broadcasters Ron MacLean and Tara Slone, who were joined by NHL alumni for a full weekend of live entertainment and family hockey activities at the Aurora Community Centre.

The Province said by excluding OHL players from the Employment Standards Act, owners and operators of OHL franchises will have a level playing field with owners of major junior hockey teams in other provinces, including British Columbia, Manitoba and Quebec.

OHL players will continue to be protected by legislation such as the Occupational Health and Safety Act.

The Canadian Hockey League — the parent organization of the OHL, along with the Western Hockey League and Quebec Major Junior Hockey League — is involved in a $180-million class-action lawsuit, filed in 2014 by Charney Lawyers on behalf of all current and many former players seeking outstanding wages, overtime pay, holiday pay and vacation pay.

“This means that the players will continue to receive only a small allowance, despite having to spend dozens of hours a week in workouts, practices, games and attending mandatory promotional events, all of which allow the teams to make money,” stated Goldblatt Partners, the firm representing OHL players with Charney Lawyers, on its website Nov. 15 following the government’s announcement.

“Onerous regulations could jeopardize the future of many teams in the Ontario Hockey League. By cutting red tape and excluding the OHL from unnecessary and impractical employment legislation, Ontario is protecting the long-term sustainability of local junior hockey teams,” Elliott said.

“Amateur hockey is part of Canadian life,” said Elliott, “and our government is ensuring it stays that way.”

York9 FC signs League1 Ontario standout, Newmarket's Max Ferrari
Feb 29, 2020 4:00 PM
Comments
We welcome your feedback and encourage you to share your thoughts. We ask that you be respectful of others and their points of view, refrain from personal attacks and stay on topic. To learn about our commenting policies and how we moderate, please read our Community Guidelines.