Newly appointed special advisors will look at how to improve the way regional government works and to make better use of taxpayers' dollars
0
Jan 15, 2019 6:25 PM By: Debora Kelly 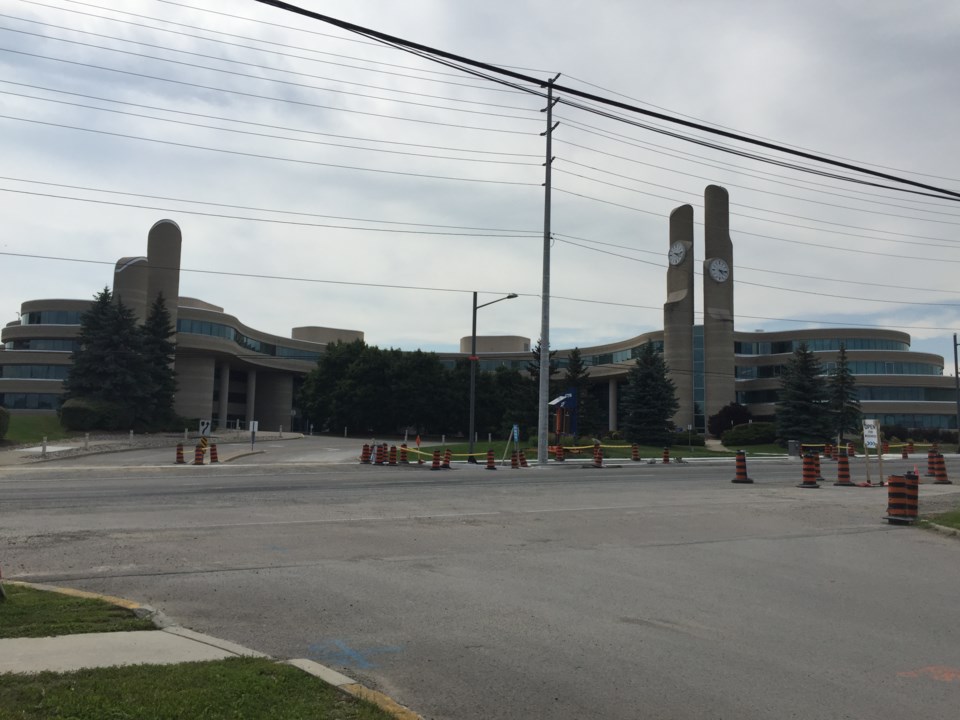 The Region of York is welcoming the province’s review of regional government announced today, according to the regional chair, who underlines the importance of local input in the eventual outcome.

“Since Ontario’s regional municipalities were established in the 1970s, populations have grown or changed, infrastructure pressures have increased, and taxpayers’ dollars are being stretched,” the government states.

“This is consistent with our Council’s commitment to continuous improvement and meeting the changing needs of our growing communities,” Regional Chair Wayne Emmerson said in a statement today.

“Our input in determining what is working well in our current model and what may be improved will be critical to this process,” he added.

Newmarket Mayor John Taylor also said it’s important that local input is considered, adding it’s his hope the review will be “fulsome and genuine” without a “preconceived outcome”.

He welcomed the fact a process is in place for the reform, unlike when the province unilaterally downsized the City of Toronto council members from 47 to 25 without consultation last June.

Today’s announcement wasn’t unexpected, with Premier Ford indicating he was considering regional reform when he cancelled the first-ever elections for the regional chair position in York, Peel, Niagara and Muskoka last summer.

"Our government is committed to improving the way regional government works and we will be looking at ways to make better use of taxpayers' dollars and make it easier for residents and businesses to access important municipal services," said Steve Clark, Minister of Municipal Affairs and Housing, in a statement.

The mandate of the advisors — recently retired regional chair of Waterloo Ken Seiling and management consultant Michael Fenn, who is a former deputy minister and Metrolinx CEO — is “to ensure that regional governments are working efficiently and effectively”, including the possibility of cutting red tape and duplication to find cost savings.

Local residents and businesses are to be consulted this spring.

The recommendations, expected early this summer, will focus on improving governance, decision-making and service delivery, the government said.

Chair Emmerson said the Region already has its own review of services underway, with a report expected in March.

He told NewmarketToday that the regional system is working well in York, with the Region doing “a wonderful job” of providing the services that require the “heavy lifting”, such as housing, transit, waste, and ambulance and police services.

He said the lower-tier municipalities also play a crucial role.

“I firmly believe people want input at the local level with their parks and planning.”

“It’s the one level of government that residents have easy access to,” he added. “Many people know their mayor and councillors by their first names.”

While the Region welcomes the opportunity to explore better methods of service delivery and cutting costs, Emmerson said he hopes that, if anything, the review will find ways to eliminate red tape between the province and municipalities, such as the often delayed environmental review process.

Taylor, too, said the two-tier system is working well in York, but there are undoubtedly areas that could be explored for better alignment of service delivery, such as fire service and waste collection and processing.

“There’s always room for improvement and I’m going into this with an open mind.”

In total, 82 upper and lower-tier municipalities are included in the review.

Recommendations from the advisory body will focus on the following questions:

Questions on municipal governance and decision-making;