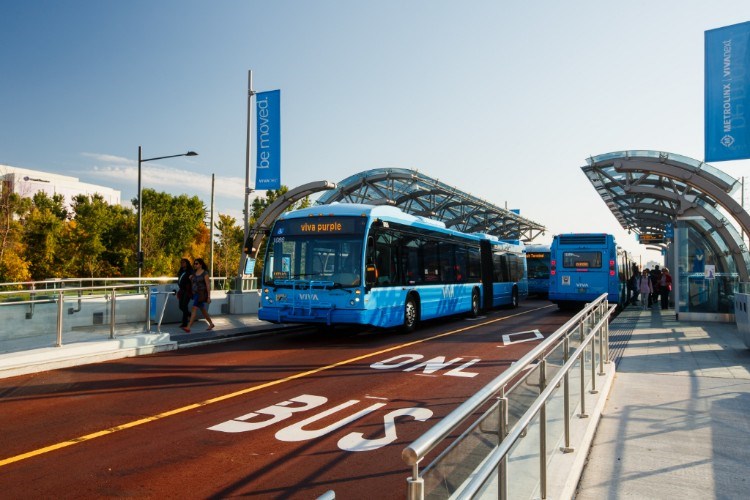 The Transit Assistance Program (TAP) was implemented in January 2018 as a one-year pilot to investigate improving access to York Region Transit (YRT) services for York Region residents living on a low-income.

At the end of December 2018, there were 402 participants enrolled in the program and an estimated 7,200 new trips taken on YRT.

There are approximately 111,000 York Region residents living on a low income with 7,800 to 11,000 citizens requiring assistance to pay for daily and/or occasional transit use.

The Transit Assistance Program is one of a number of programs provided by York Region and the Province of Ontario to help low-income earners travel.

As a result of the program success to date, the TAP pilot has been extended until December 2019.

In the second year of the pilot, staff will explore a discounted single fare payment option, the effect on the overall budget and implementation of this option on PRESTO or the YRT Pay App.

LIVE: Premier expected to release 'stark' COVID-19 projections
Apr 3, 2020 11:30 AM
Comments
We welcome your feedback and encourage you to share your thoughts on this story. We ask that you be respectful of others and their points of view, refrain from personal attacks and stay on topic. To learn about our commenting policies and how we moderate, please read our Community Guidelines.