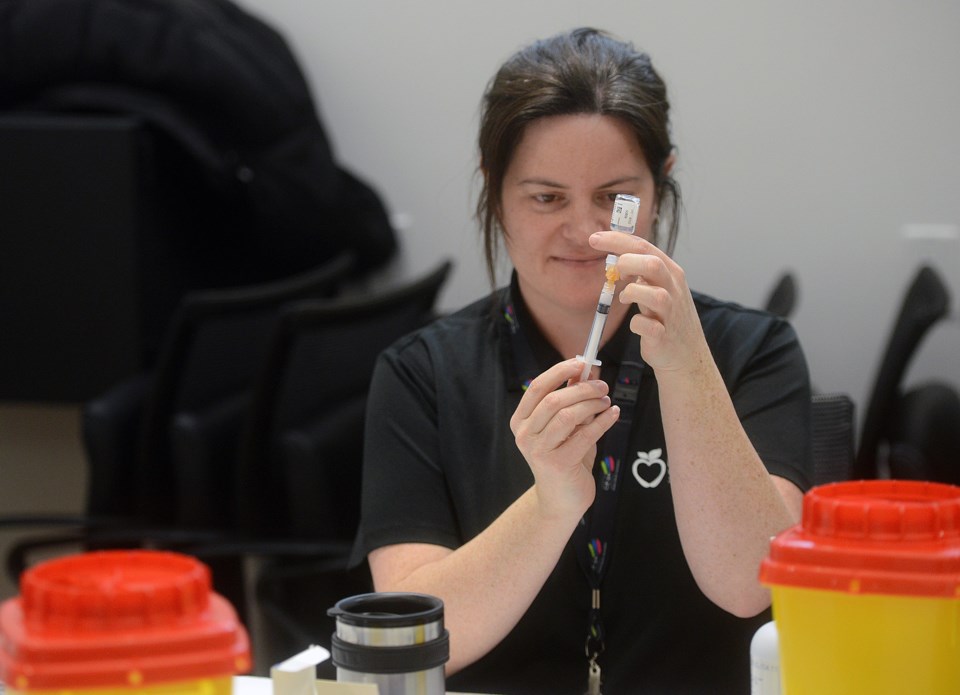 Faced with uncertainty over what will become of York Region Public Health after the Ford government merges Ontario’s 35 public health units into 10, York Region’s medical officer of health said there’s little doubt the provincial funding cuts will curtail the services and programs it provides to residents.

Already, the local public health unit anticipates a $4.1M shortfall this year after it learned that effective April 1, the Ontario government reduced its portion of the provincial-municipal cost-sharing program to 70 per cent, from 75 per cent, Dr. Karim Kurji said.

That funding formula will see the Region picking up 40 per cent of all provincially cost-shared programs by 2021. For the public health unit, that means a declining budget by an estimated $11 million within two years. Its 2017 budget was $71 million.

“This, inevitably, will put a lot of pressure on the regional municipality in terms of finding the extra dollars and, inevitably, what that is accompanied by is us looking at any areas where we can potentially cut our services,” Dr. Kurji said.

“The problem is our services are mandated by the province and unless and until we have their permission with respect to cutting particular programs, we would not be able to do that,” Dr. Kurji added.

One of the programs that York’s public health division could eliminate is the region’s free vision-screening program for children under 19, Dr. Kurji said, since that service is provided through OHIP.

But still, there is too little information provided by the Ontario government to warrant anything other than speculation at this point, he noted.

On the subject of consolidating Ontario’s current 35 public health units to 10, Dr. Kurji said the only thing his agency was told was that Toronto’s boundaries will remain unchanged.

“The ideal for us would be that our geographical area remains the same as York Region’s because that is the way we have been organized, and we can maintain the relationships with our school boards and all of the community partners we deal with,” Dr. Kurji said. “However, if we were to expand into some bigger area, that is going to result in natural disruption for our staff and possible disruption in service delivery, as well. At this point, it’s not clear what the governance model is going to be.”

Dr. Kurji points to the various crises Ontario residents have been through over the years as evidence that a strong public health system makes good economic sense.

“When you think about Walkerton, the West Nile virus, and SARS. ... In the case of SARS, the economic cost to the province was $5 billion. Often, people forget that whatever we spend in public health is an investment in terms of saving dollars. $1 invested in tobacco prevention results in a $20 savings down the line for the health care system, and $1 invested in immunization results in $16 saved.”

The current structure of Ontario’s public health units does not allow for consistent service delivery, could be better coordinated with the broader system and better aligned with current government priorities.

This is why Ontario’s Government for the People is modernizing the way public health units are organized, allowing for a focus on Ontario’s residents, broader municipal engagement, more efficient service delivery, better alignment with the health care system, and more effective staff recruitment and retention to improve public health promotion and prevention.

As part of its vision for organizing Ontario public health, the government will, as first steps in 2019–20:

The government will also:

'Long overdue' changes offer opportunity to end 'hallway medicine': Southlake CEO
Apr 16, 2019 1:40 PM
Comments
We welcome your feedback and encourage you to share your thoughts. We ask that you be respectful of others and their points of view, refrain from personal attacks and stay on topic. To learn about our commenting policies and how we moderate, please read our Community Guidelines.