WORLD: Is the electric car revolution leaving Canada behind?

Canada is behind other countries in sales, infrastructure and coast-to-coast government incentives
Nov 24, 2019 8:55 PM By: Global News 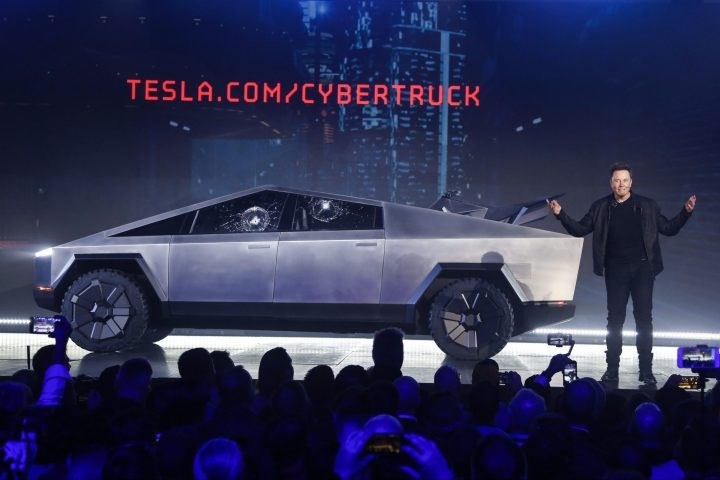 The future of the auto sector is electric, but a leading expert in innovation says Canada risks being left behind forward-thinking countries if policy-makers don’t get serious about planning for the future.

For all the talk about embracing all things electric, Canada is behind other countries in sales, infrastructure and coast-to-coast government incentives, says John Pliniussen, an adjunct associate professor at the Smith School of Business at Queen’s University.

Sales of electric vehicles, or EVs, in Canada grew 25 per cent this year compared to last year, but EVs account for only 3.5 per cent of new vehicles sold.

Pliniussen says Canada should look to Norway, which began incentivizing consumers to buy electric in 1990. Today, 60 per cent of new cars bought by Norwegians are electric, in large part because of tax breaks and reduced ferry and toll road fees.

Canada should follow Norway’s lead and set a zero-emission policy that comes with a date, Pliniussen says.

“They’ve done it over there, and in five years, every new car that’s sold there has to be zero emissions. So that’s an incentive.”

In Canada, B.C. and Quebec lead in EV sales because consumers get healthy incentives to buy. A month after Doug Ford became premier of Ontario, he scrapped the incentive plan for the province and put a halt on the construction of new, provincially funded charging stations. Currently, there isn’t a single EV charging station at any of the ONroute rest stops that service the provincial highways.

Ontario resident Albert Semelmann, who is on his third electric vehicle, says his electricity charges are roughly a quarter of what he would pay in gas. He believes that if the infrastructure was there, consumers would be more comfortable switching to electric.

“But the important thing is that there had to be charging stations all around the country,” he says. “They’re working on it, but you’ve got to be sure.”

This was a big week for EVs. Ford unveiled its Mustang Mach-E electric SUV, which will be on the road by 2022. And while the Detroit giant also plans on offering an electric version of the ultra-popular F-150 pickup truck, its competitors include startup Rivian and a remarkably different Tesla vehicle introduced late Thursday night.

Many in the crowd on hand for the unveiling of Elon Musk’s Cybertruck initially didn’t believe the vehicle brought out was actually the truck Tesla plans on producing. It has a trapezoidal look to it and is built with the same stainless steel alloy used for SpaceX rockets. Musk claims the vehicle is “literally bulletproof” against smaller weapons like nine-millimetre handguns.

At a base price of C$51,000, it’s more expensive than a Ford F-150, but Musk claims it will be far more powerful while performing like a sports car.

Industry watchers are mixed on whether or not the Cybertruck can make a dent in Ford’s dominance in the sector.

Tesla’s price point is similar to other EVs when compared with traditional vehicles. The Volkswagen e-Golf, for example, retails for $37,000 while its non-EV version sells for $23,000. However, the gap between EV and combustion vehicle prices is shrinking, and some analysts believe there could be parity within five years.

Toronto’s Plug’n Drive centre has seen far fewer people through its doors looking to learn about what to look for in a new EV since the Ontario government ditched the rebate program. But with the first-generation EVs being put on the resale market, they’re now seeing a different customer than they had before.

Plug’n Drive CEO Cara Clairman says the biggest hurdles for many drivers are starting to fade. A number of EVs are available for between $30,000 and $40,000, and the battery technology has improved enough to increase range well beyond the 100-kilometre mark.

“We’re seeing this new generation of cars that have come out in the last year or two, all in around the 400-kilometre range mark,” Clairman says. “And that seems to give people a lot of comfort.”