Where can you smoke cannabis in Bradford? Committee approves new bylaw

‘You can pass anything you want — the problem is how can you enforce it?’ says a Bradford West Gwillimbury councillor
Apr 3, 2019 6:34 PM By: Jenni Dunning 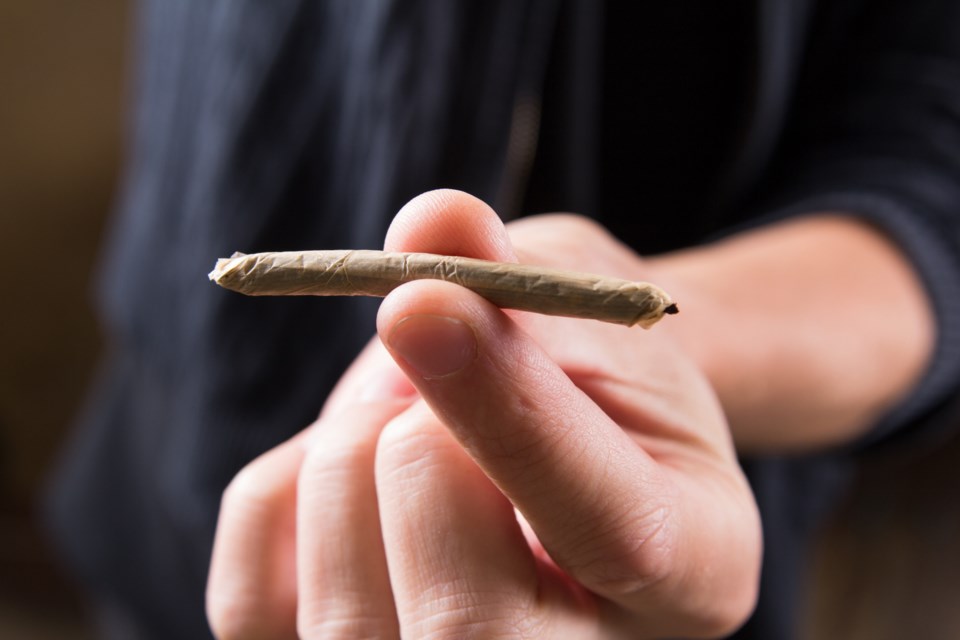 Smoking cannabis will be banned from all municipal properties but sidewalks will stay unregulated in a new bylaw, a Bradford West Gwillimbury committee voted Tuesday night.

BWG council must ratify the decision at a later date to make it official.

Town staff have modelled a new smoking bylaw off the Smoke-Free Ontario Act, which outlines several regulations including people cannot smoke within 20 metres of schools, playgrounds and spectator fields, and within nine metres of patios, said town Clerk Rebecca Murphy.

“You can pass anything you want — the problem is how can you enforce it?” said Coun. Gary Lamb during a meeting of Committee of the Whole, which is made up of council members.

“Our bylaw enforcement officers are busy doing a lot of things. We’ll pass it, but I don’t know how we’re going to enforce it,” he added, noting smokers often lean against patios.

The Simcoe Muskoka District Health Unit is “committed to working with us,” and will be brought in to consult with property owners if issues arise, Murphy said.

“We fully believe that this is going to be enforced by public opinion at some point once residents know when and where you can’t smoke. They’ll be pointing their fingers at people smoking in inappropriate places,” she said.

“The bylaw gives us the tools should an issue arise.”

It will be up to private property owners to institute no-smoking areas, she added.

Smoking cannabis will not be banned from sidewalks, boulevards or roadways in the bylaw because municipalities are not allowed to do that under the Municipal Act, read a town staff report.

And although smoking would be banned at spectator fields, the town would create some Designated Smoking Areas “where compliance would otherwise be impractical,” read the report.

Coun. Raj Sandhu questioned the reasoning behind the areas, arguing “that’s like police saying, ‘I can’t get to that so it’s free for all.’”

Murphy explained, for example, Henderson Park would be smoke-free, but instead of people having to smoke along the side of Line 9, there could be a smoking area for them.

People can smoke on the sidewalk near Alan Kuzmich Memorial Park, but they do not have that option at Henderson, she said.

“You either allow something to happen, or people are going to do it anyway,” said Coun. Mark Contois.