'No one should be charged two fares for a single trip to work,” the NDP transit critic says, urging the province to focus on fare integration
0
Jul 11, 2019 11:45 AM By: Kim Champion 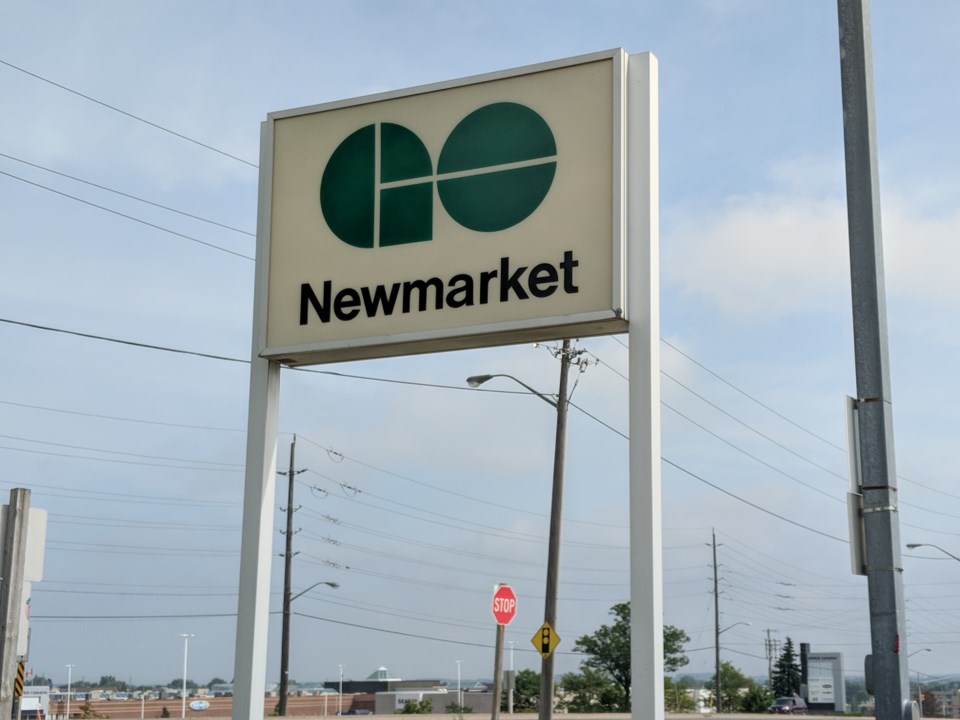 It’s the end of the line for a provincially funded program that offers local transit riders a discount when transferring between two different providers on their commute into Toronto.

That’s because the uptake and success of what’s known as the discounted double fare program put in place by the former Liberal government in January 2018 will exhaust its $36.8 million in funding well in advance of the March 31, 2020 end of the two-year program.

The program provides a government-subsidized fare discount of $1.50 each way for riders who transfer between GO/UP trains and buses and the TTC.

Now, with more than a 22 per cent surge in program users from April 2018 to April 2019, and the highest transfer ridership recorded to date of 1.6 million transfers in March 2019, transit agency Metrolinx warned the funding could dry up as early as this October, placing the discounted fares in jeopardy.

In a July 5, 2019 letter to TTC and City of Toronto officials, Metrolinx president and CEO Phil Verster said the provincial transit agency in 2018/19 funded more than $2.5 million over and above the annual $18.4 million allotted for the program that year. In addition, Metrolinx estimates that the cost of the discounted fares this year will exceed the yearly funding cap by more than $10 million.

“Given that the allocated funding will not cover discounts this year and will not be available as of next year, Metrolinx is recommending a new type of discount program, for which Metrolinx and the TTC would share responsibility, in the interests of increased ridership and a seamless customer experience across both our networks,” Verster said.

A steering committee comprised of Metrolinx, TTC and City of Toronto officials is scheduled to meet today, July 11, to discuss the future of the program and what a new deal would look like.

In the meantime, Metrolinx has offered to continue to foot the bill for the $1.50 one-way fare discounts when riders transfer to GO/UP from the TTC.

A discount for the second leg of one’s journey, however, remains unknown. Metrolinx has invited Toronto and the TTC to match its discounted fare for commuters transferring to the TTC from GO, but those partners have not yet released a public response.

Metrolinx spokesperson Amanda Ferguson told NewmarketToday that the popularity and demand for the discounted fare program has grown considerably and, as a result, is expected to exceed its budget.

“The current funding agreement was designed to be temporary for the initial transition period, which is why a new agreement is needed between Metrolinx and the TTC,” Ferguson said in an emailed statement. “As a result, Metrolinx has proposed a revised strategy where both Metrolinx and the TTC share the cost in providing the discount and mutually benefit from the revenue generated through increased ridership.”

“By saving customers money on their daily transit costs, the popularity of the discounted double fare program has grown, which has led to increased transit ridership between GO Transit and the TTC,” Nichols said in an emailed statement.

Meanwhile, NDP MPP and transit critic Jessica Bell this week released a statement that took aim at the Doug Ford administration for not renewing or topping up the program funding.

“With this Doug Ford cut, people who commute in to work in Toronto using a combination of GO and the TTC could soon face a fare hike of $1.50 for every commute,” Bell said. “Fare hikes are not the way to encourage ridership, and forcing commuters to dig into their pockets for an extra $1.50 per round-trip is going to hurt the monthly bottom line for already-squeezed working people.”

Bell said the discounts afforded to Presto users could now be “scrapped”, and the province should be focusing on fare integration across transit providers.

“No one should be charged two fares for a single trip to work,” she said. “This is just another example of how Doug Ford is leaving transit riders behind. Ontarians deserve public transit that is streamlined, reliable and affordable — not delays, overcrowding, and endless fare increases.”

A York Region Transit spokesperson said the local transit agency is not part of the discounted double fare program. It does, however, offer a fare program that’s aligned with GO Transit called Ride to GO.

With a valid Presto card or prepaid GO card, local transit riders can take York Region Transit and contracted TTC busses in the region to GO train stations for $1.