Students to launch weather balloon to the 'edge of space' 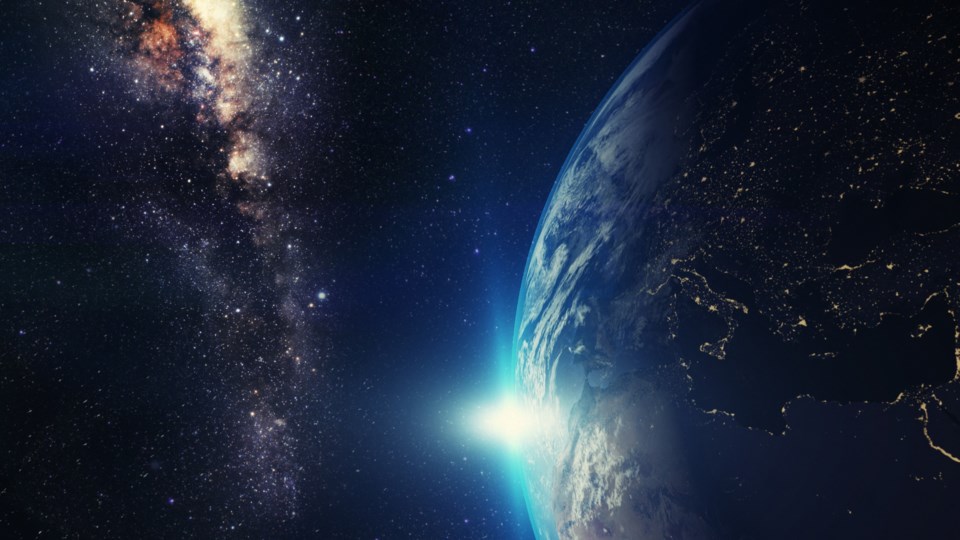 NEWS RELEASE
NEWMAKEIT
*************************
Following up on the Build Club's successful two previous flights, the club is returning with a more ambitious project; new payload design and Newmarket High School students' experiments on board!

The Grade 12 science classes at Newmarket High School, run by Mr. Ryan Thompson, are working on projects around this planned launch and experiments that can be carried onboard. Designed to certain size and weight restrictions the students have been guided with the knowledge that there is almost zero air pressure at altitude; temperatures drop to -60C; there is radiation present and the flight passes through the jet stream and layers of atmosphere. Student will submit their ideas for review and suggestions before completing for the end of the month.

Also planned is to send up three tree samplings that will be planted on their return to earth (and a cash donation) in support of #TeamTrees (an online effort to fund the planting of 20million trees by the end of the year).

On Nov. 30, the HAB will be filled with helium and will be launched carrying the specially made payload, including the students experiments, sensors, trackers, data loggers and cameras, approximately 30,000+ meters (100,000- feet, 19 miles) into the earth's atmosphere before expanding and popping in the thin air and falling back to the ground under a parachute made to slow its descent. On landing, it will be located and the experiments, images and video collected for analysis.

The project involves following strict guidelines on weight and payload content. A flight plan will be submitted to NAV CANADA FIC and a radar reflector included in the payload. The balloon is tracked using radio APRS signals and a satellite GPS tracker. All in accordance with best practise guidelines for HAB launches.

Additional information will be updated throughout the month on this website.