Many taxpayers were caught off guard to receive a separate town invoice for stormwater charges
Jun 12, 2019 1:54 PM By: Kim Champion 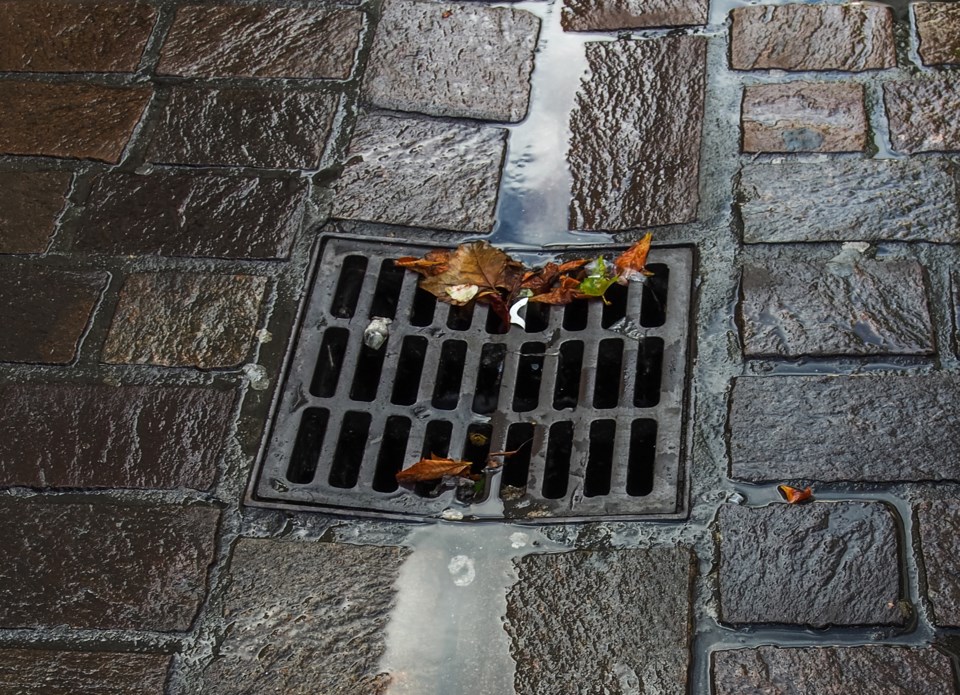 Some local residents’ reaction to receiving a separate invoice in the mail last Friday for the first time for a stormwater charge blew through social media like, well, a January storm.

And the concern and surprise wasn’t limited to Facebook posts, as numerous Newmarket taxpayers commented that they had called the town to find out more about what was going on.

“I phoned to inquire about the change,” said Edward Chudak on a Facebook post, after receiving an invoice from the Town. “In the previous two years this charge was incorporated into the tax bill. Why invoice separately and incur the administration costs associated with this if it’s been collected in concert with the tax bill in the past? The motivation is puzzling and perhaps unnecessary.”

Want to know what's going on in town? Sign up for our daily headlines email

Chudak’s post caused a flurry of responses, as residents said they, too, were caught off guard by the invoice and didn’t understand the reasons for it.

“Why duplicate administrative charges!” wrote Robert Feldman. “My bill is $27.88. How much of this $27 is administrative (costs) to process this, 50 per cent? Is it really worth it? Just include it on the tax bills on a separate line.

Similarly, Shari Northorp McLean said she was “annoyed” to see a separate invoice for her $35 charge.

“Last year, if I recall correctly, it was a line item on my tax bill,” she said. “It is a levy and should be billed as one. The extra mailing is a waste of resources. If (the town) felt it was required before the next round of taxes are due, they should have put it on the last tax bill.”

“What I do object to is the inconvenience of a separate levy and duplication of administrative costs, etc.,” he said. “Preparing and mailing out separate invoices and separately collecting such doesn’t appear efficient to me. I'll be speaking with my representative about this.”

Councillor Victor Woodhouse posted a statement on his own Facebook account notifying his constituents that due to residents’ concerns received by the town, the finance department “has made some changes to better accommodate residents”.

Those changes, detailed in a news release published on NewmarketToday last night, include:

Pay the stormwater invoice now. Residents can pay through online or telephone banking (payee: Newmarket Taxes), by mailing in a cheque, or in-person at various Town of Newmarket facilities.

If you pay through a pre-authorized payment plan, the stormwater charge will be added to your regular withdrawal date. No late payment fees will be added.

About the stormwater charge:

The Town of Newmarket provides stormwater management services to protect the community and environment from stormwater runoff.

Stormwater runoff is water that flows off properties, mostly from rain and snow. Stormwater runoff then flows into the storm drains and watercourses, often carrying harmful pollutants and chemicals with it.

Newmarket is a growing community and there is more stormwater than ever before due to climate change, and the inability of the ground to absorb stormwater due to more hard surfaces such as roads, parking lots, driveways, and roofs.

Stormwater management is essential. Without stormwater management services, properties in Newmarket could be at a higher risk of flooding due to aging infrastructure and climate change, and these services require sufficient funding to serve the community.

The town introduced a stormwater charge in 2017 that reduced property taxes by 2.6 per cent and further decreased the water bill by 0.7 per cent. These amounts were transferred to create a stormwater management fund and did not increase the overall cost to residents, the Town states.

Paying for stormwater is not new, as residents were previously funding stormwater management through property taxes.

In 2019, for the first time, this charge was reflected on a separate stormwater invoice to residents.

This was done to accommodate a new property tax system and to be compliant with legislation that does not allow the stormwater charge to be directly added on the property tax bill.