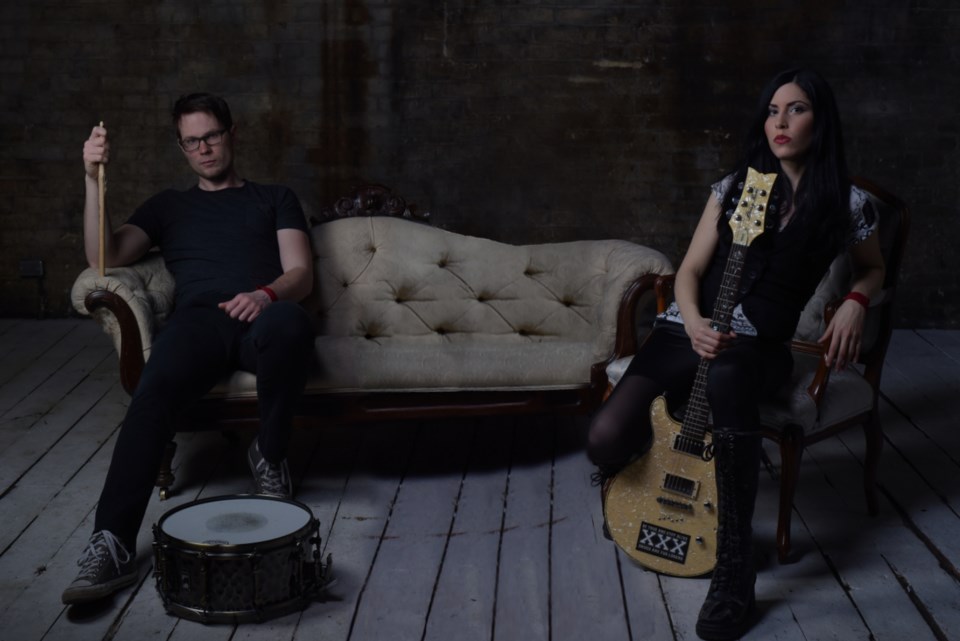 Featuring live music of more than 20 indie bands from across the genre spectrum, stand-up performances by Just for Laughs comedians, savoury food vendors, local crafters and more, Gussapolooza prides itself on presenting a unique festival of "firsts".

The perfect celebratory end to the summer season, attendees will be able to take in all of the sights and sounds, while partaking in free camping.

This year's lineup boasts a guest performance by award-winning rockers Rose Cora Perry and The Truth Untold on Friday, Sept. 13 at 7 p.m.

Said to capture the vocal essence of Benatar paired with the punk rock sensibility of Jett, Rose Cora Perry and The Truth Untold have been steadily touring across North American in conjunction with the forthcoming release of their highly anticipated debut EP, Other Side of the Story.

Since forming in 2016, the band has already racked up a number of standout accomplishments including being handpicked by the founder himself to rock the final Vans Warped Tour, being selected as the only Canadian act to showcase at Summer Namm, opening for Smashmouth at Pittsburgh’s Three Rivers Regatta and getting the crowd revved up at the legendary Whisky a Go Go in West Hollywood.