Company says it will expand to more than 60 Canadian markets by year's end
Sep 1, 2020 12:15 PM By: NewmarketToday Staff 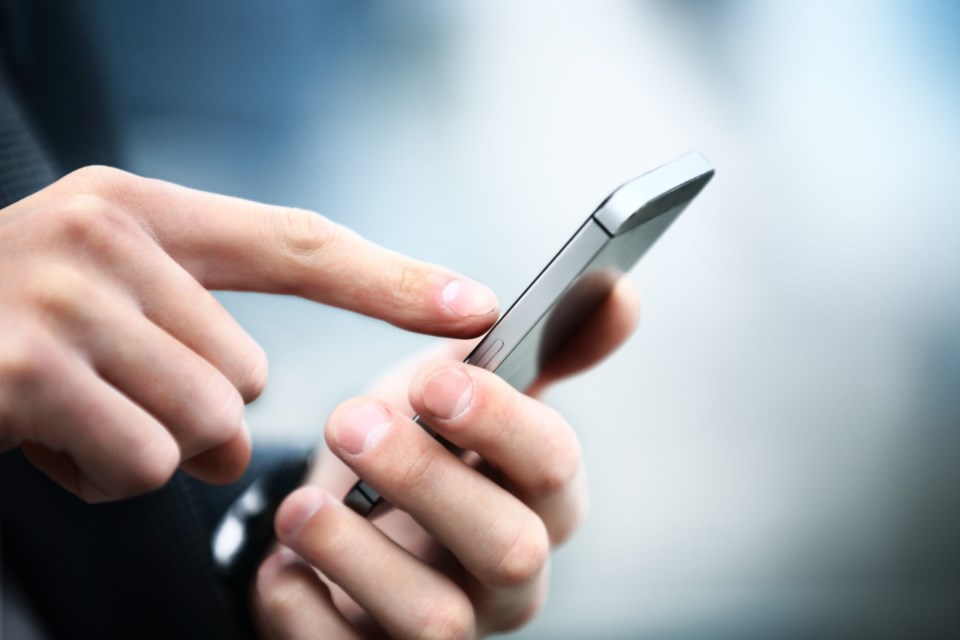 Rogers Communications announced it has launched 5G in 18 more cities and towns in Ontario, including Newmarket and several other York Region municipalities.

With these additional markets, Rogers' 5G network, powered by Ericsson, has launched in more than 50 new cities and towns in Canada and will reach a total of more than 60 markets by year-end, according to a news release.

Building on the company’s January rollout of 5G in downtown Ottawa, Toronto, Montreal and Vancouver, Rogers 5G is now the largest in Canada and available in Newmarket, Aurora, Markham, Richmond Hill, Uxbridge, Vaughan and Whitchurch-Stouffville.

“5G is the next technological evolution that will transform the way we live and work in Ontario,” said Philippe Oille, president of Southwestern Ontario Region, Rogers Communications. “Building on our launch of 5G in Ottawa and Toronto earlier this year, we are proud to now reach 18 new cities and towns in Ontario including our innovation corridor, while continuing to support important 5G research and innovation through our partnerships with the University of Waterloo and Communitech.

"Strong digital infrastructure and this next generation technology are critical to fuel productivity and innovation as we power out of the pandemic, and in the future as we reset the competitive landscape in Ontario and for Canada, globally.”

Expected to be the most transformative technology since wireless services were introduced in 1985, 5G will make real-time connectivity a reality, accelerating the transition to a truly digitally connected world, the release stated.

“Accelerating Ontario’s digital economy is important to our long-term success and competitiveness,” said Laurie Scott, Ontario’s minister of Infrastructure. “We welcome the expansion of 5G to more communities in our province and the benefits it will bring to our economy. We look forward to ongoing collaboration with industry partners.”

Over time, it's anticipated 5G will introduce new capabilities that are significantly more advanced than previous generations of wireless technology. With ultra-low latency, the lag between sending a request and the network responding will theoretically drop to one millisecond, 400 times faster than the blink of an eye. This will allow for a massive increase in the number of connected devices and a range of capabilities and applications that require quick responsiveness.

From network slicing to give first responders a dedicated network, to wireless sensors that monitor farmers’ soil conditions saving them time and money, to using virtual reality that enhances the retail customer experience, to multi-player lag-free gaming on the go, 5G will deliver a world of possibilities, according to Rogers.

Wireless industry investments in 5G networks are expected to contribute an estimated $40 billion to the country’s economy and 250,000 permanent new jobs by 2026.

15-year-old Bradford boy missing since last Thursday
Oct 27, 2020 2:17 PM
Comments
We welcome your feedback and encourage you to share your thoughts. We ask that you be respectful of others and their points of view, refrain from personal attacks and stay on topic. To learn about our commenting policies and how we moderate, please read our Community Guidelines.