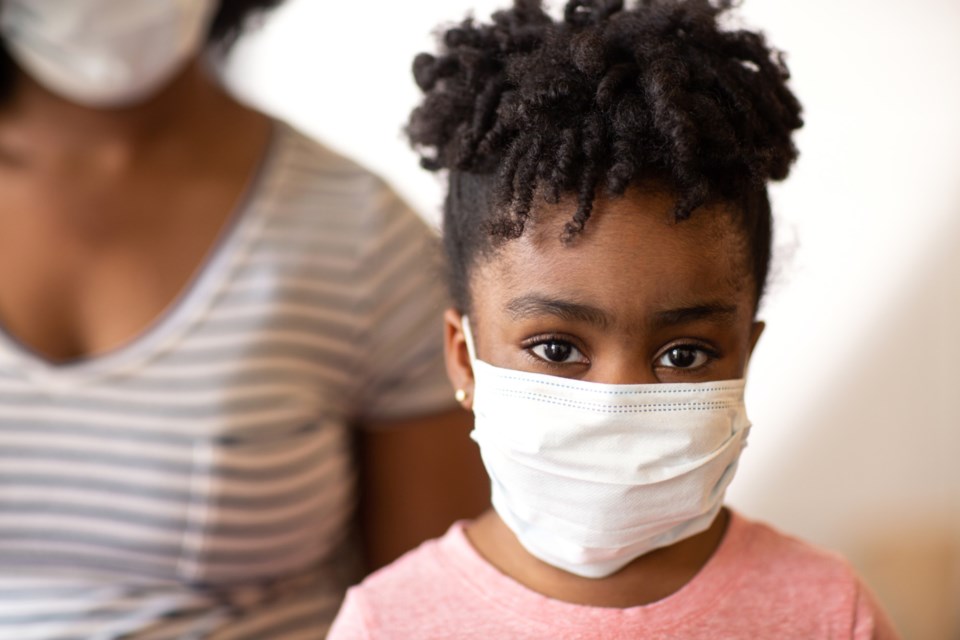 The rising number of children aged under five with COVID-19 in York Region is "disturbing," according to the medical officer of health.

"We had three very close shaves in very young ones and it is only because of the quality of care in our hospitals that worse tragedies haven't happened," Kurji told regional council last Thursday. "But it is only a matter of time before something really bad happens."

The majority of the cases in young children are acquired by close contact with other members of their households, however, outbreaks at child care centres have also been increasing, he said.

York Region continues to encourage residents who are unable to safely isolate while awaiting test results or who have tested positive to take advantage of the free voluntary isolation centre.

The public health unit is also working with child care facilities to increase measures such as screening, not allowing children to attend if relatives are sick, and encouraging vaccinations of child care worker.

"However, it's only 17 outbreaks at 300-plus facilities, so that isn't the whole problem at all," Kurji added. "We are trying to communicate to parent groups that they need to be vigilant, particularly if they happen to be meeting in any places in playgrounds or wherever."

As of May 9, there are 21 active outbreaks at York Region child care facilities, two of which are in Newmarket.

In York Region, 2 per cent or 1,006 children aged three and younger have tested positive for COVID-19, and 7 per cent or 3,441 children aged four to 13 have been confirmed with the virus since the beginning of the pandemic. The majority of the cases — 984 and 3,383 respectively occurred after Sept. 1, 2020.

The public health unit is examining how it could potentially prioritize parents with young children for the vaccination.

"It's another area we are working to prevent any tragedies," Kurji said.

He noted adults aged 18 and over in all 16 of the region's hot spots, "where the majority of the close shaves occurred," are currently eligible for vaccination.

Since Health Canada has now approved the use of the Pfizer vaccine for children as young as 12, the public health unit is working on its vaccine rollout for that younger age group.

York Region prefers a rollout based in the region's schools, however, is awaiting direction from the province, Kurji said.