The History Hound marks the upcoming Rebel Heartland weekend with a walk through history
Sep 15, 2018 12:06 PM By: NewmarketToday Staff 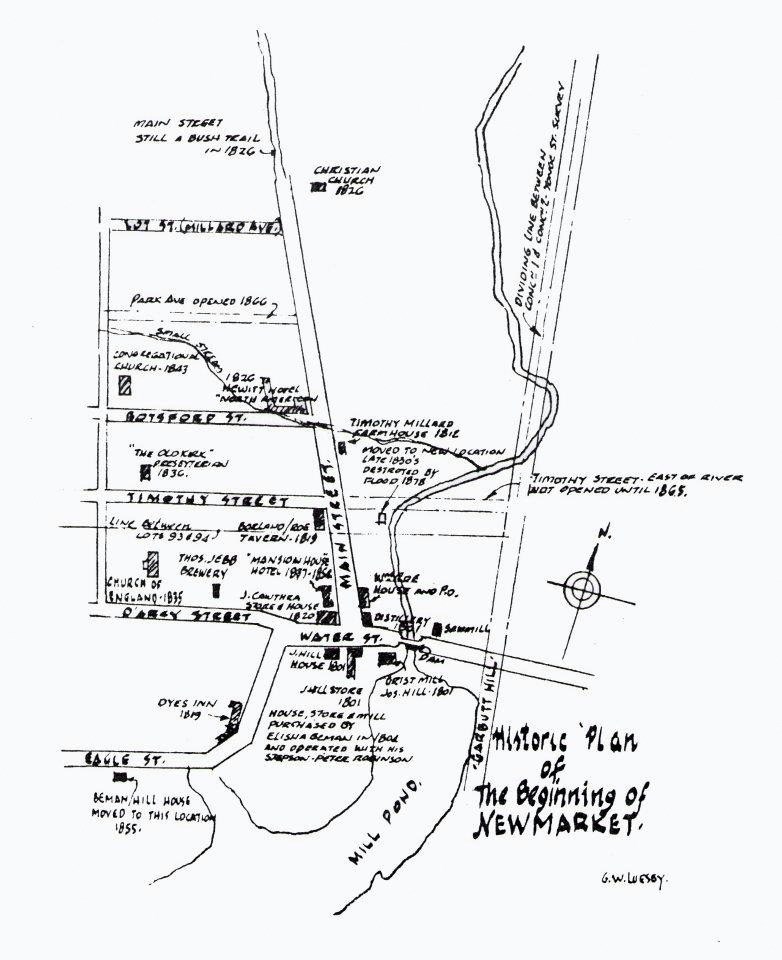 This map shows an early Newmarket.

NewmarketToday.ca brings you this weekly feature about our town's history in partnership with Richard MacLeod, the History Hound, a local historian for more than 40 years. He conducts heritage lectures and walking tours of local interest, as well as leads local oral history interviews. You can contact the History Hound at thehistoryhound@rogers.com.

The Rebel Heartland is returning to downtown Newmarket next weekend, Sept. 22 and 23, and to get everyone excited about attending the celebrations, I am providing the highlights of a short walking tour that I have led over the years. The tour retraces the locations where Upper Canada’s 1837 Rebellion began, a movement involving many of our local residents on both sides of the issue.

See a video from the Rebel Heartland weekend here

Innovative program will bring jobs and affordable housing to York-Simcoe
Jul 4, 2020 1:45 PM
Comments
We welcome your feedback and encourage you to share your thoughts. We ask that you be respectful of others and their points of view, refrain from personal attacks and stay on topic. To learn about our commenting policies and how we moderate, please read our Community Guidelines.