Queen's Park earmarks 'historic investment' of $4 billion to 'ensure no one is left behind'
Jul 21, 2021 8:00 AM By: NewmarketToday Staff 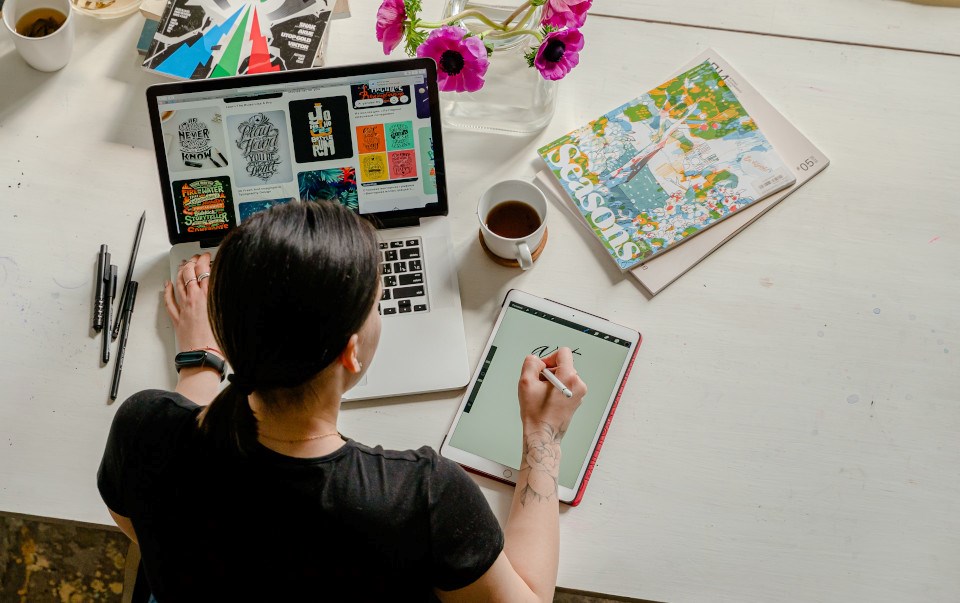 The provincial government said it intends to spend nearly $4 billion to bring high-speed internet to all communities across the province by the end of 2025.

Calling it the largest single investment in high-speed internet in Canadian history, Infrastructure Ontario said this ambitious objective involves working with the federal government to make it happen.

The provincial government made this promise to connect every Ontarian with expanded broadband and cell service to underserved and unserviced communities last fall prior to presenting its budget in November.

According to a news release, Infrastructure Ontario will lead a "transparent and competitive" procurement process, beginning this summer enabling Internet Service Providers (ISPs) to bid for provincial support through a series of reverse auction events for defined geographic areas, and based on requirements for high-speed internet infrastructure deployment.

“This historic nearly $4 billion investment means every home, community and area in Ontario will have access to high-speed internet," said Infrastructure Minister Kinga Surma in a statement.

"Our new procurement approach and transformative investments will help ensure that no one is left behind when it comes to accessing our digital world. No matter where you live, you will have access to reliable, high-speed internet to work, learn, start a business, access vital services like health care, and connect with family and friends.”

According to the province, 700,000 households in Ontario lack access to high-speed internet or have no internet connection at all.

Last year, the provincial government launched the Improving Connectivity for Ontario (ICON) program, a multi-year program to support high-speed internet and cellular projects with funding. Approved projects are expected to be announced soon.

Last month, the federal government announced it was spending $16 million to deliver high-speed internet to 7,500 households across Ontario, including the Mindemoya area of Manitoulin Island; the Pointe Louise-Gros Cap area, east of Sault Ste. Marie; and the Hagar-Sucker Creek Landing area, east and southeast of Sudbury. That money is coming through the feds' $2.75-billion Universal Broadband Fund.