'Our government is supporting municipalities by moving to put accountability for recycling where it belongs — on the companies who make the products,' Municipal Affair minister says
0
Aug 15, 2019 2:19 PM By: Jessica Owen 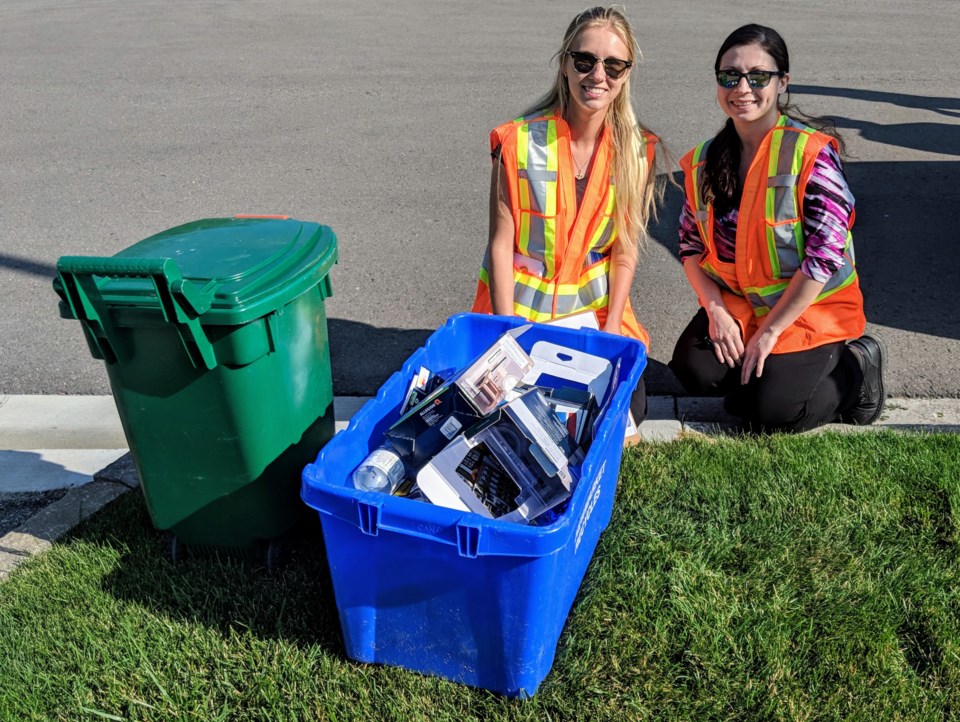 The province is opting to take the advice of one of their special advisors.

In a news release today, Jeff Yurek, minister of the Environment, Conservation and Parks, and Steve Clark, minister of Municipal Affairs and Housing, announced that Ontario’s Blue Box Program will transition to producer responsibility in phases over a three-year period starting Jan. 1, 2023.

By Dec. 31, 2025, producers will be fully responsible for providing blue box services provincewide.

"Transitioning the Blue Box Program to full producer responsibility will promote innovation and increase Ontario's recycling rates while saving taxpayers money," said Yurek. "This shift is a big step toward diverting waste, addressing plastic pollution and creating a new recycling economy that everyone can be proud of in Ontario."

York Region provided comments to the province to address a number of municipal concerns and meet the goal of achieving zero waste in Ontario, including making producers both operationally and financially responsible for "end-of-life management" of their waste.

The Region also pushed for high targets to be established that would force producers to implement deposit return programs.

"Our government is supporting municipalities by moving to put accountability for recycling where it belongs — on the companies who make the products," said Clark during the announcement.

At the heart of the legislation was the idea that producers should be responsible for the end-of-life management of their products and packaging.

Municipalities across Ontario are currently paying about $130 million per year for blue box recycling, which comes directly from the taxpayers' pockets.

Starting this fall, Ontario will begin early engagement with stakeholders, including the municipal and industry stakeholder working group that took part in Lindsay's previous mediation sessions, to continue thorough consultations and facilitate the Blue Box Program's transition to producer responsibility.

— With files from NewmarketToday staff

Producers of waste should pick up full cost of Blue Box, Region urges Province
Jun 5, 2019 5:02 PM
Comments
We welcome your feedback and encourage you to share your thoughts. We ask that you be respectful of others and their points of view, refrain from personal attacks and stay on topic. To learn about our commenting policies and how we moderate, please read our Community Guidelines.