Families no longer have to wait out a 24-hour period before contacting police if they fear someone is missing and are concerned for their safety and well-being
0
Aug 8, 2019 12:26 PM By: Kim Champion 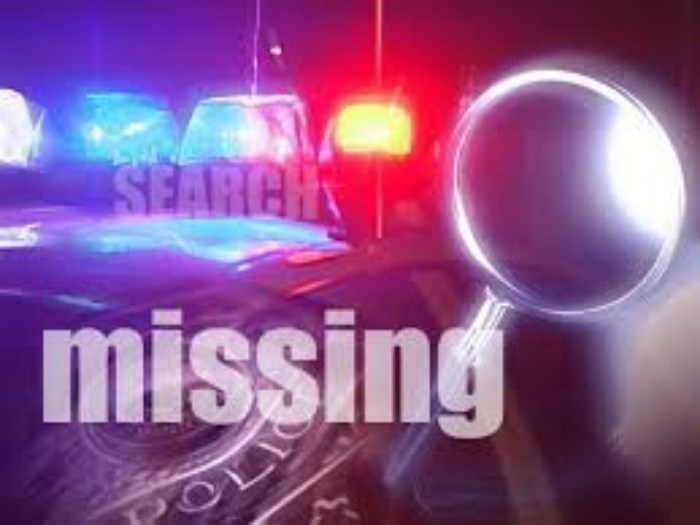 It seems that not a week goes by without a report of a missing person.

In York Region alone, missing adult reports have shot up 10 per cent in the last five years. Police are currently seeking the public's assistance in finding two missing persons in Newmarket.

Against that backdrop, local police forces in Ontario are welcoming new investigative powers to more quickly dig into such cases when there is no evidence a crime has been committed.

Families and loved ones also no longer have to wait out a 24-hour period before contacting police if they fear someone is missing and are concerned for their safety and well-being, thanks to new legislation known as the Missing Persons Act passed July 1 by the Ontario government.

The act gives frontline officers three new tools to search for and help locate a missing person, including the ability to obtain a search warrant to enter a premise, make an urgent demand for certain records without a court order, and obtain copies of other documents that may assist in a search.

“For us, these are improvements in terms of our investigative abilities and, so, certainly the police leaders and our frontline officers are quite happy with the changes that have been introduced,” said Joe Couto, government relations and communications director for the Ontario Association of Chiefs of Police.

“The big one for us is that families and loved ones can report suspicion of a missing person right away without having to wait 24 hours, that’s big,” Couto added.

Until now, the absence of evidence of criminal activity meant police were limited in their investigative ways and means to locate someone believed to be missing. It is not a crime for an adult to break off contact with family or friends and walk away from their life and start anew somewhere else, for example.

But now, the police can gain quick access to such things as cellphone and internet records, or banking statements.

“We now have the ability to obtain copies of records that may assist in a search and obtain a search warrant to enter locations that might be helpful to an investigation,” said Couto.

The new act sets out tests to obtain authorization from the court for access to such records, and search warrants, in an expedient manner.

It also requires that police and the court consider privacy issues and if there is evidence that the person in question does not wish to be located, according to a statement issued by Ontario’s Solicitor General, Sylvia Jones.

"Police and family members tell us that the first hours after someone goes missing are the most critical," Jones said. "That's why we're providing our frontline heroes with more tools to quickly find our loved ones."

As a further check-and-balance on the use of the new powers, police chiefs and the Ontario Provincial Police commissioner must report annually on the number of urgent demands for records they make.

In York Region, there were 580 missing adults reports in 2017, and York police received 573 reports of missing persons in 2016.

For those living with dementia, the statistics tell an alarming story.

With more than 240,000 Ontario seniors estimated to be living with some form of dementia today, being able to locate seniors in the first 24 hours after they go missing is crucial to saving lives.

The Alzheimer Society of York Region partners with York Regional Police for the York Region Wandering Registry, a free service that assists police to quickly identify and return lost or wandering persons to their caregivers. Applications are available by calling 1-888-414-5550 or click here.

Just on July 11, the Ontario Provincial Police made a decision to override the abduction criteria for issuing an Amber Alert to help locate a missing vulnerable grandfather and his two toddler grandsons who went missing from Newmarket about 1:45 p.m. on July 10 while driving around trying to find a parking spot.

About 15 hours later and more than 70 kilometres from where the trio were last seen near Southlake Regional Health Centre, Toronto Police Service officers saw the blue Pontiac Montana van driven by Leo Easton, 70, with brothers Harrison, 2, and Keegan Larocque, 4, aboard, on Lakeshore Boulevard in Toronto and stopped the vehicle.

Meanwhile, at least one family whose loved one appeared to walk away from his home at the Newmarket Inn mid-July, and who is still missing, wait anxiously for a tip or break in the case.

“My family is getting pretty haunted by the what-ifs,” said Barb Bolduc, whose brother, Newmarket resident Robert Weiss, 53, was last in contact with his family on July 8 and was last seen on video surveillance July 12 in the Yonge Street and Davis Drive area. “I truly hope they find something soon, this has been absolutely dreadful for my mom.”

Police release video as search continues for missing local man
Jul 26, 2019 1:20 PM
Comments
We welcome your feedback and encourage you to share your thoughts on this story. We ask that you be respectful of others and their points of view, refrain from personal attacks and stay on topic. To learn about our commenting policies and how we moderate, please read our Community Guidelines.