Pandemic an opportunity to appreciate the beauty of nature

Many other species share our spaces and, in this new norm of social isolation, that is just fine, says outdoors columnist
0
Mar 29, 2020 4:30 PM By: David Hawke 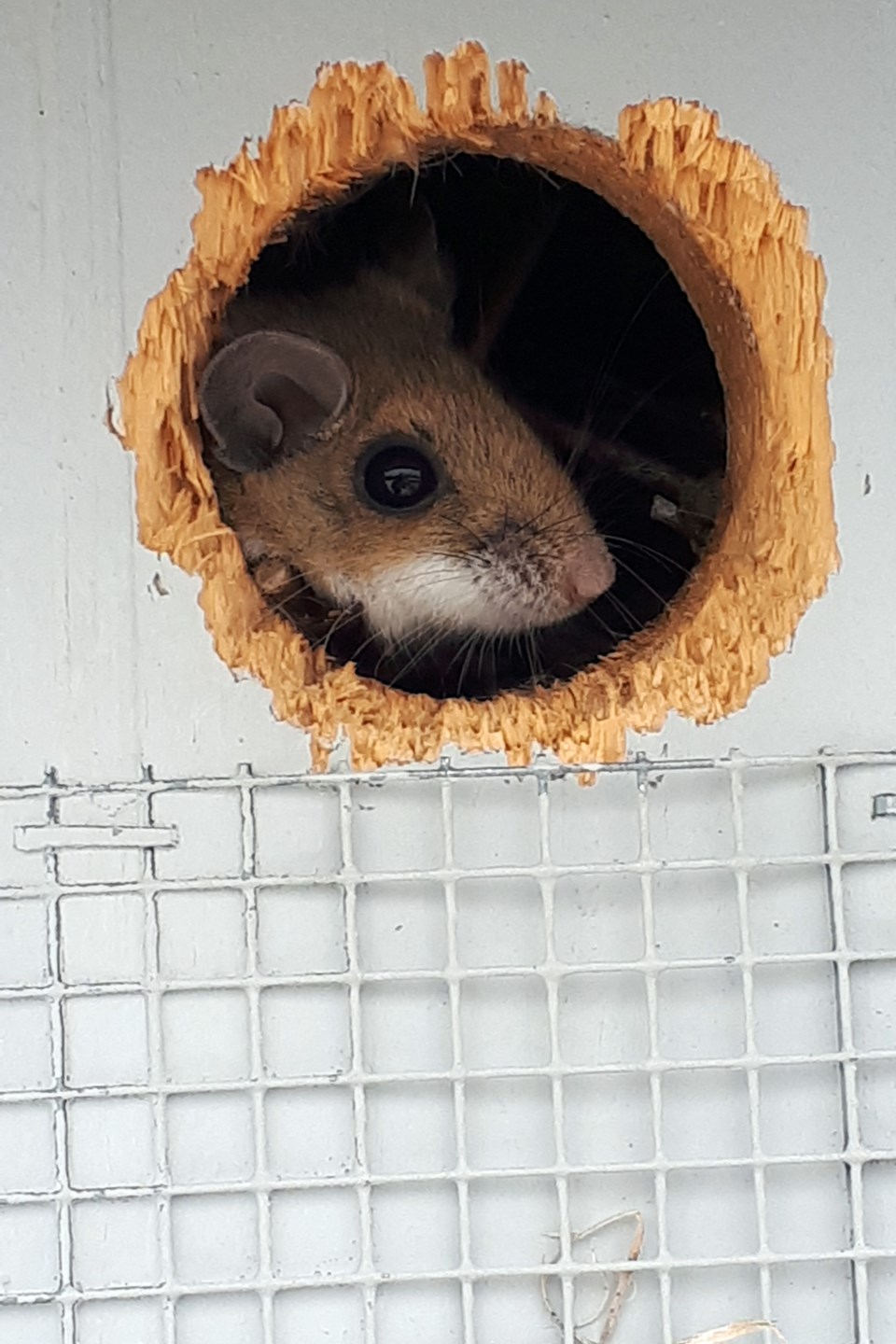 A birdhouse became a life-saving respite for mice and voles as the snow began to melt in rural areas of our region. David Hawke/OrilliaMatters

To enjoy another day of social distancing, I took a wander through our tree farm to inspect for winter damage and assess what work may lay ahead in regards to pruning.

The snow had been dropping steadily and the remaining patches were still sturdy enough to walk on without snowshoes. The freeze-thaw cycles of March were chipping away at winter in a delightfully steady fashion.

While the walking was easier, I did miss the challenge of studying the tracks of those critters that passed by in the night or early hours of the day.

Turkeys, deer, coyote, cottontail rabbits, snowshoe hare, skunk and even a porcupine had been leaving signature marks in the snow as they travelled by or foraged between the rows of pine and oak. The crusty surface of the snow now allowed them the ability to travel the farm without revealing themselves.

However, the mild season has had an affect on the natural denizens of the region, as many species have their lives dictated by the whims of the weather. That blanket of insulating snow was a ‘must have’ for mice, voles and grouse, and a deep layer is preferred by coyotes so that their prey species, such as deer, will flounder.

The first to feel the impact of the warmish weather were the white-footed mice and meadow voles, whose winter homes are an integral part of the snowy landscape.

Their winter residences are a dome of well-chewed grasses enhanced with fluff from the seeds of milkweed, thimbleweed or sometimes cattail. This cozy home is sandwiched within the snow between the frigid air above and the frozen soil below.

Running outwards from this home are several tunnels that lead to quiet feeding areas, possibly the base of a maple sapling or cherry tree. Occasionally they will emerge above the snow to search for new feeding areas or to ventilate the tunnels.

But as the snow disappears, the droplets of meltwater began to seep down through their neighbouring flakes until the whole structure collapsed. And as the microscopic air pockets between the flakes were eliminated, so, too, was the insulating effect of the once fluffy snow.

Flooded out and forced above the protective snow, these small mammals had three options: freeze to death (not a good option), become food for a predator (I’m sure they appreciated that their life was given so that another could live), or relocate to another, less than perfect home. Around our place they went for option three and have scampered up fence posts to occupy the bird houses perched on top.

Milkweed fluff and fine grasses have been hastily gathered and spirited up the post and tucked within the box.

Many of our nest boxes are claimed by wrens during the summer months, and wrens tend to stuff every nest box they find within their territory with twigs so as to discourage any other avian neighbours.

And so the mice have a lovely little crawl space above the twigs and below the roof, a perfect little abode to wait out the rest of the melting season.

As I paused in my wander, partially to catch my breath, partially to give thanks for being able to enjoy this setting, I had that funny feeling that I was not alone. A glance around and sure enough, way over there, was a mouse peering at me from the shelter of its ‘timeshare’ accommodation.

Perhaps I woke this up by the heavy tramping of my boots as I passed by, or perhaps it was just enjoying the warm sunshine, but it was quite fixated on me. So I took a picture and took a step toward it. Took another pic and another step. Another and another. Eventually found myself face-to-face with the wee timorous beastie that sat unblinking in the late afternoon sun.

We exchanged pleasantries (well, I tried to but it just sat there staring at me) and parted company. The remainder of my walk was spent pondering the fact that I was not quite as alone in my social distancing as first thought, as there are many other species that share this space with me.

I realize that many (actually all) of my human counterparts have to display unnatural behaviors for the coming days and weeks of this health pandemic, so if and when you do get a chance to get outside, take a moment to look around and see that Nature is getting ready for a new season in the same ways it has for eons.

And hopefully take some solace in that.

Good morning, Newmarket!
May 30, 2020 6:00 AM
Comments
We welcome your feedback and encourage you to share your thoughts. We ask that you be respectful of others and their points of view, refrain from personal attacks and stay on topic. To learn about our commenting policies and how we moderate, please read our Community Guidelines.