Ontario Autism Coalition is organizing a protest Friday, Oct. 15 at York Region District School Board offices in Aurora, saying Giant Steps is needed to provide 'life-changing' therapy as a regular part of the school day
Oct 15, 2020 9:39 PM By: Debora Kelly 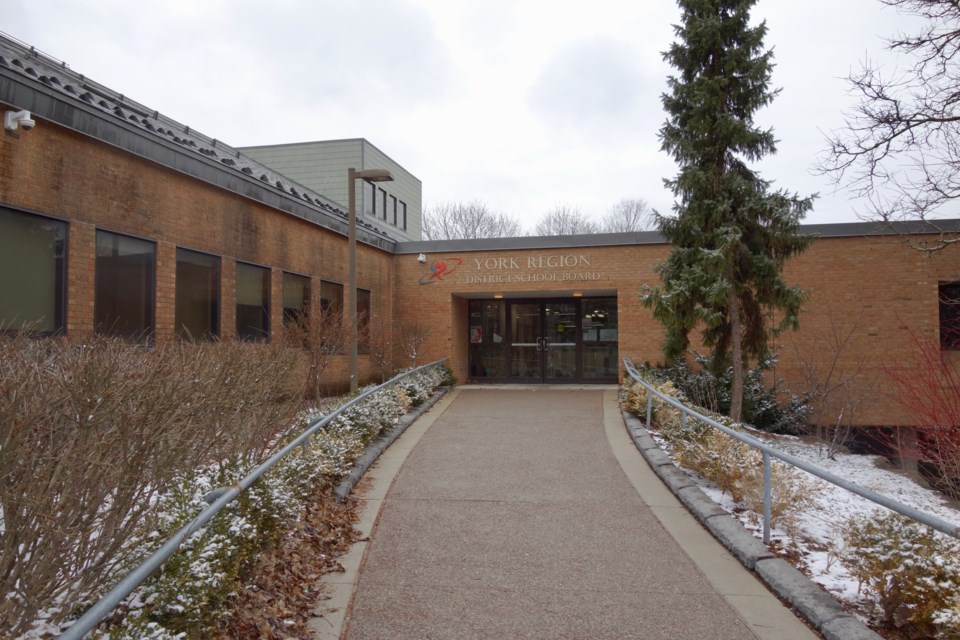 Outraged families are protesting a decision by the York Region District School Board that they say will close a specialized school for children with autism.

The Ontario Autism Coalition is organizing a protest rally at the school board's Aurora offices tomorrow, Friday, Oct. 16 at 10 a.m. in the wake of an announcement by director of education Louise Sirisko about the board's plan to close Giant Steps, a Thornhill-based school that delivers a unique combination of teaching, therapy, and inclusion for children with autism, according to a news release.

"The board plans to move students from the specialized school to regular special needs classrooms where they will no longer receive life-changing therapy as a regular part of their school day routine," the coalition stated.

"We're inundated with messages about youth and mental health. Behavioural therapies for autism should be considered essential services from a mental health perspective," said parent Alexander Repetski. "My daughter, Gwen, has improved in so many skill sets since attending Giant Steps, and she's there because regular special education classes didn't work for her. Sending her back will be disastrous."

"Giant Steps should not only remain open but the program should be copied in schools in other districts. The school board should take pride in it, not close it," said parent Barkaat Ahmad.

YRDSB has not responded to a freedom of Information request filed by the school community in March 2020, which requested documentation of any studies or assessments made in relation to the decision, the coalition said. As well, the board's special education advisory committee was not consulted prior to the decison.

According to YRDSB spokesperson Licinio Miguelo, the school board has had "a commercial relationship" with Giant Steps, which is a separate and independent organization, with its own board of directors that makes its own decisions.

Last March, YRDSB informed the school that it would be withdrawing from the relationship effective June 2021, he said.

"If Giant Steps chooses to no longer operate or if parents choose to withdraw their children from Giant Steps, they will be provided with a barrier and cost-free, high- quality education, with services, care and a transition plan unique to each student’s needs at a YRDSB school," Miguelo said in an email statement.

According to Janet Bojti, an education activist, in an article in Education Action Toronto's School magazine, YRDSB has provided a decommissioned school building, along with school bus transportation, two special education teachers and financial support for educational assistants for 24 students ranging from junior kindergarten to Grade 8. Parents also pay tuition.

"The program’s main objective is to ready autistic kids for transition to a regular public school. When a student is ready to integrate into the regular school system, an E.A. follows that student along to the new school to troubleshoot the details of transition. This is needs-based therapy in action," Bojti wrote.