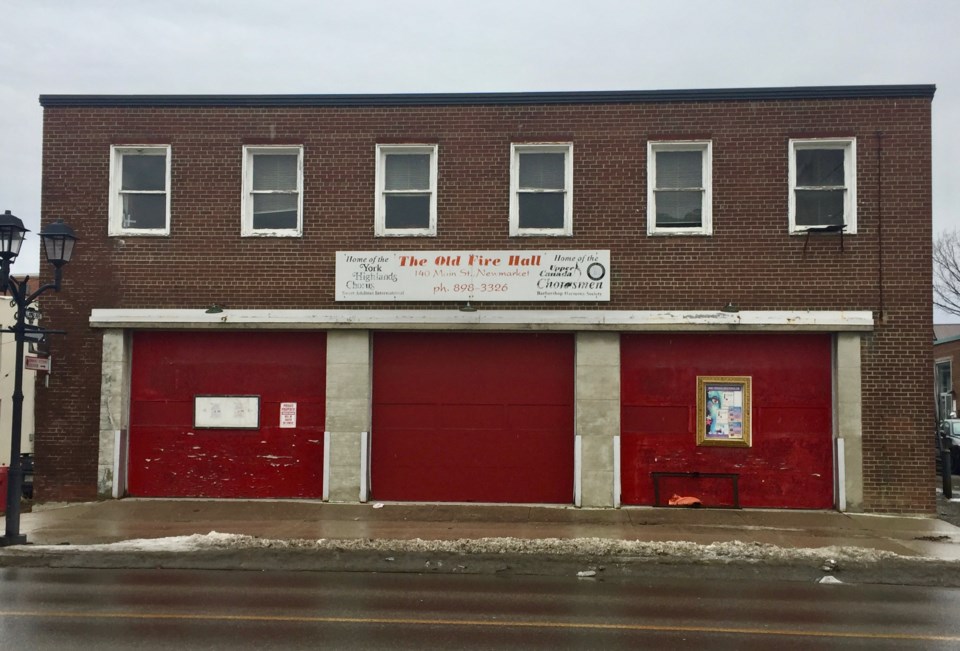 The circa-1952 old fire hall at 140 Main St. S., in Newmarket. File photo/NewmarketToday

There’s no telling what can happen when old flames rekindle.

But one thing is for certain: when the Newmarket born-and-raised owner of the Old Flame Brewing Co. moves into the old fire hall property on Main Street in early 2021, it will be a sweet reunion.

Jack Doak, whose award-winning Port Perry brewery was named eight years ago during his first bid to launch the sudsy new business from the circa-1952 firehall, was today named the winning proponent in a 10-year lease agreement with the town for the adaptive reuse of the 5,000-square-foot building.

“Main Street Newmarket offers a very attractive location for Old Flame Brewery as we expand production of our award-winning beers,” Doak said today in a news release. “As with our current location, we look forward to engaging with downtown businesses and supporting the ongoing growth and vitality of Main Street.”

Doak is one of a potential six individuals and companies that previously expressed an interest in the property, which is located at 140 Main St. S., at Millard Avenue. The old fire hall has been vacant for at least a decade but has managed to survive suggestions it be razed for a parking lot.

In a January 2020 interview with NewmarketToday about his competitive bid for the property, Doak said, “Old Flame wants to come back to Newmarket and we’ll crush it there. We want very much to have this happen.”

While his proposal was under wraps at that time, Doak said he and his team “will do an amazing job of restoring that building and making it into something that Newmarket will be very proud of”.

When Old Flame Brewing Co. gets going in its new Newmarket location, interactive tours and tastings, as well as a second floor event space will be on tap.

The brewer’s existing location is in the historic district of Port Perry, where a 130-year-old carriage manufacturing shop has been transformed to mirror its grand former self, and pay tribute to the rich history of the landmark property.

The company is committed to reviving the old fire hall in a similar way, town officials said.

“Old Flame Brewing Co. will preserve and restore the original building façade, respecting the strong history and heritage, honouring the stories of days gone by, and creating an experience worth remembering,” the town release said.

Mayor John Taylor called the announcement “exciting news and a positive story of investment in the future of Main Street during difficult times”.

“I am so proud of how our entire community has come together to show our support for our local businesses through COVID-19. The Old Flame Brewing Co. will perfectly complement our vibrant and award-winning Main Street, and we look forward to the future when we can all enjoy it together,” Taylor said.

COVID-19 Today: School, child care cases in Newmarket, York Region, and Ontario
Sep 21, 2020 8:56 PM
Comments
We welcome your feedback and encourage you to share your thoughts. We ask that you be respectful of others and their points of view, refrain from personal attacks and stay on topic. To learn about our commenting policies and how we moderate, please read our Community Guidelines.