“I was totally shocked. To think that not one but two universities would select me to receive the scholarship was amazing,' says Kevin Qu
Jun 16, 2021 2:10 PM By: Elizabeth Keith 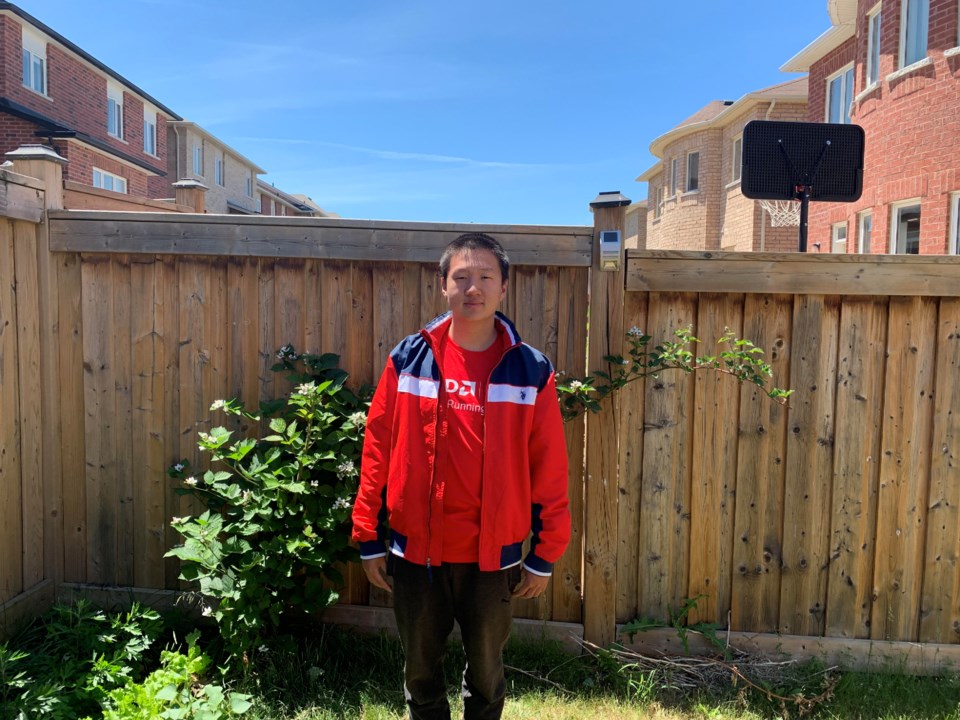 Kevin Qu is graduating from Newmarket High School, and will be attending the University of Toronto with a prestigious Schulich Leader scholarship. Supplied photo/Kevin Qu

Hard work has paid off for a Newmarket high school graduate who has been offered a number of scholarships worth a total of $220,000.

Kevin Qu, who is graduating from Grade 12 at Newmarket High School, will be studying engineering science in the fall at the University of Toronto — where he had accepted a Schulich Leaders Scholarship for $100,000.

“I was pretty ecstatic realizing that this meant I had the opportunity to win such an amazing scholarship,” he said about finding out he was a finalist for the award.

It is offered to students pursuing a degree in STEM at each of Schulich’s 20 partner universities across the country and provides either $80,000 or $100,000.

Not only was Qu offered the prestigious scholarship from U of T, but he was also offered the award at McGill University, too.

“I was totally shocked. To think that not one but two universities would select me to receive the scholarship was amazing and I just felt proud of myself and I felt that all the things I’ve done in high school, they paid off and it just made me realize that everything I do is definitely not in vain,” he said.

On top of the Schulich Scholarships, he was also offered a $20,000 National Scholarship from the University of Waterloo, bringing the total of what he was offered up to $220,000.

However, Qu will be turning down the awards from McGill and Waterloo to study in Toronto come September.

Throughout high school, the teenager has been busy.

At school he ran the computer science club and participated in the robotics club. Outside of school, he participated in the Shad summer program, has completed three different internships, and took part in a number of university-organized hackathons.

Qu is also the president of the Newmarket Youth Leadership Group, which he founded with the help of his ward councillor, Grace Simon, in 2019.

Now he is looking forward to the next chapter at U of T. He said he is excited to meet everyone but is mentally preparing for a challenge.

“I don’t know if I’m excited or I’m just anticipating it, but there’s a drastic workload change from high school to university, so I’m interested in seeing how that goes and hopefully I can keep my studies up and continue performing well in university,” Qu said.

The grad said he isn’t planning to slow down before then either, as he hopes to do another internship this summer, though also wants to spend some time relaxing and fishing every weekend.