A hearing panel of the Central Regional Council of the Mutual Fund Dealers Association of Canada has fined Juliana Gonzalez, a Sun Life mutual funds sales representative, who admitted she altered account forms without her clients' acknowledgement between March 2009 and September 2016.
0
Oct 31, 2018 5:27 PM By: NewmarketToday Staff 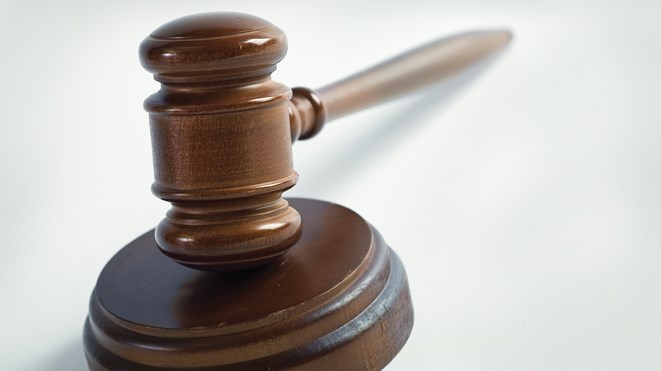 TORONTO, Oct. 29, 2018 /CNW/ - On October 25, 2018, a three-person Hearing Panel of the Central Regional Council of the Mutual Fund Dealers Association of Canada ("MFDA") heard the following settlement proceeding, the particulars of which are:

A hearing in the matter of Juliana Gonzalez ("Gonzalez") was held on October 25, 2018 at which the Hearing Panel approved the settlement agreement dated August 1, 2018 ("Settlement Agreement") between Staff of the MFDA and Gonzalez, as a consequence of which the following sanctions were imposed:

In the Settlement Agreement, Gonzalez admitted that:

a) between March 2009 and September 2016, she obtained, possessed and in some instances, used to process transactions, 10 pre-signed account forms in respect of nine clients, contrary to MFDA Rule 2.1.1; and
b) between March 2009 and September 2016, she altered seven account forms in respect of six clients by altering information on the account forms without having the clients initial the alterations, contrary to MFDA Rule 2.1.1.

The MFDA is the self-regulatory organization for Canadian mutual fund dealers, regulating the operations, standards of practice and business conduct of its Members and their approximately 82,000 Approved Persons with a mandate to protect investors and the public interest. For more information about the MFDA's complaint and enforcement processes, as well as links to 'Check an Advisor' and other Investor Tools, visit the For Investors page on the MFDA website.

Ontario's lieutenant-governor visits Newmarket for Black History Month
Feb 20, 2020 4:04 PM
Comments
We welcome your feedback and encourage you to share your thoughts on this story. We ask that you be respectful of others and their points of view, refrain from personal attacks and stay on topic. To learn about our commenting policies and how we moderate, please read our Community Guidelines.