Items such as plastic cutlery, straws, stir sticks and black plastic will no longer be provided
Jul 6, 2021 5:00 PM By: Joseph Quigley 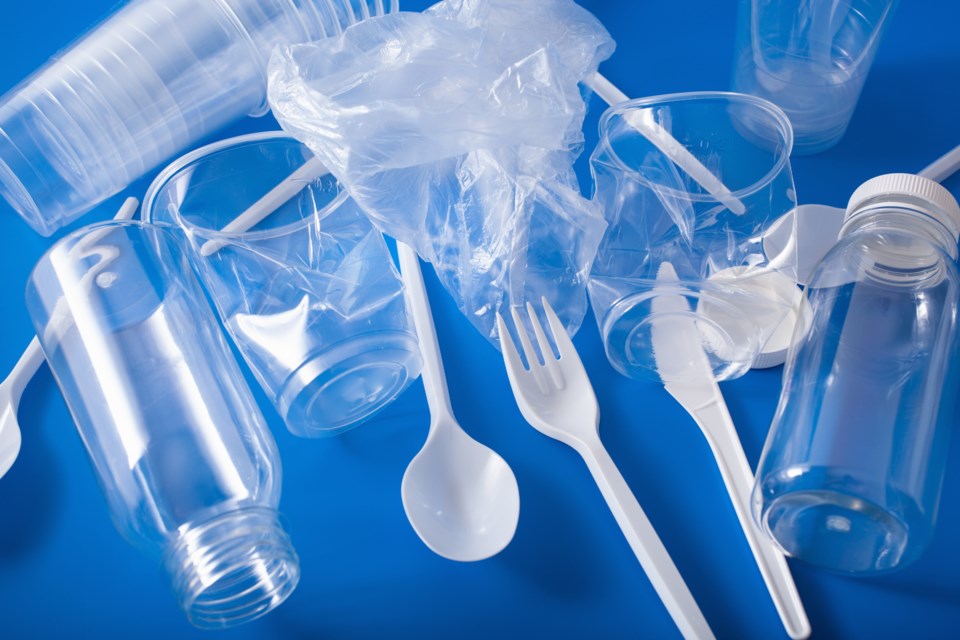 Single-use plastics are officially banned at all Town of Newmarket facilities and events.

The municipality will no longer provide items such as plastic cutlery, straws, stir sticks and black plastic at these places, according to a July 6 news release. The municipality said it would continue to look for opportunities to reduce non-essential single-use plastics.

This month is Plastic Free July, a global movement for plastic reduction, in which Mayor John Taylor said Newmarket is proud to take part.

“With the provincial and federal governments making strong commitments to ban (single-use plastics), Newmarket’s policy will help further our desire to protect the environment from the negative impacts of plastic waste,” Taylor said.

Council originally approved the idea in March. The move comes as the federal government plans to ban some single-use plastics by the end of the year and the provincial government reforming the recycling system by 2025.

The municipal ban has no impact on private businesses or individuals. But the municipality is doing an education campaign to promote plastics reduction. It also purchased a water trailer that will allow residents to refill reusable bottles at town events, with a 1,000 litre capacity. Staff plan to have recyclable or compostable alternatives to plastic items, such as wooden stir sticks.

The municipality said that though some single-use plastics “can be recycled, many are not disposed of properly and end up as litter in the community and pollute waterways.”

The municipality is encouraging residents to take part in Plastic Free July through measures such as reusable shopping bags, cutlery, water bottles and mugs. The municipality also suggests buying in bulk and trying to repair items before replacing them.

More information on participating is available on the municipal website.

“Now is the time for all levels of government and the public to move aggressively to limit and eliminate single-use plastics,” Taylor said.