Bill proposes changes that will have unintended consequences and significant impacts on conservation authorities’ ability to achieve their mandates, group says
Nov 28, 2020 5:30 PM By: NewmarketToday Staff 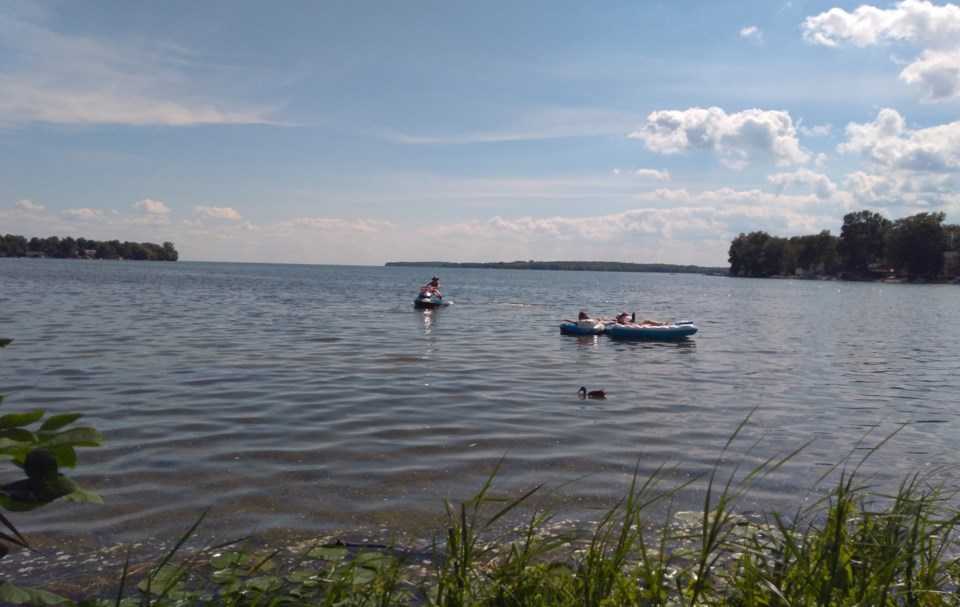 NEWS RELEASE
LAKE SIMCOE REGION CONSERVATION AUTHORITY
*************************
Through a resolution in their Board meeting today, the Lake Simcoe Region Conservation Authority (LSRCA) Chair and Board of Directors further solidified their resolve to call on the Province to withdraw Schedule 6 of Bill 229, Protect, Support and Recover from COVID-19 (budget measures).

Bill 229 proposes changes to both the Conservation Authorities Act and the Planning Act, which will have unintended consequences and significant impacts on conservation authorities’ ability to achieve their mandate of effective flood protection and ensuring environmental health within their respective watersheds.

“Our Board of Directors, which consists of 17 municipal council representatives from our municipalities across the Lake Simcoe watershed, are in unanimous support of a resolution asking the Province to remove the changes they’ve put forward as part budget Bill 229,” said LSRCA Chair, Chairman and CEO of York Region, Wayne Emmerson.

"Instead of passing these significant changes, we really hope that the Province will consider the long-standing partnership with conservation authorities, which has resulted in nearly 75 years of significant flood and environmental protections for 95 per cent of the communities across Ontario who are within a conservation authority’s jurisdiction.”

LSRCA disagrees with the changes and believes they won’t achieve the outcomes the Province is hoping for. Instead, they will impact conservation authorities’ ability to protect people, to protect infrastructure and to protect the most valuable aspect of all communities – our natural environment. In addition to requesting the Province to withdraw schedule 6 of Bill 229, the LSRCA Board of Directors resolved to request the Province to also consider that:

“We really believe there is a better way,” said Chair Emmerson. “The Lake Simcoe Region Conservation Authority values its partnership with the Province and shares their desire to find efficiencies, reduce red tape and increase transparency and accountability. We know the Province faces unprecedented pressures from both a global pandemic and climate change, and we know we can work collaboratively with them to  strengthen our partnership and help them meet their goals.”

'We have a capacity to help': Psychotherapist suggests volunteering to shed pandemic blues
Apr 18, 2021 4:00 PM