No one was injured in the fire that started in a bedroom at rear of the home Monday night, according to Central York Fire Services
0
Dec 5, 2018 5:12 PM By: Debora Kelly 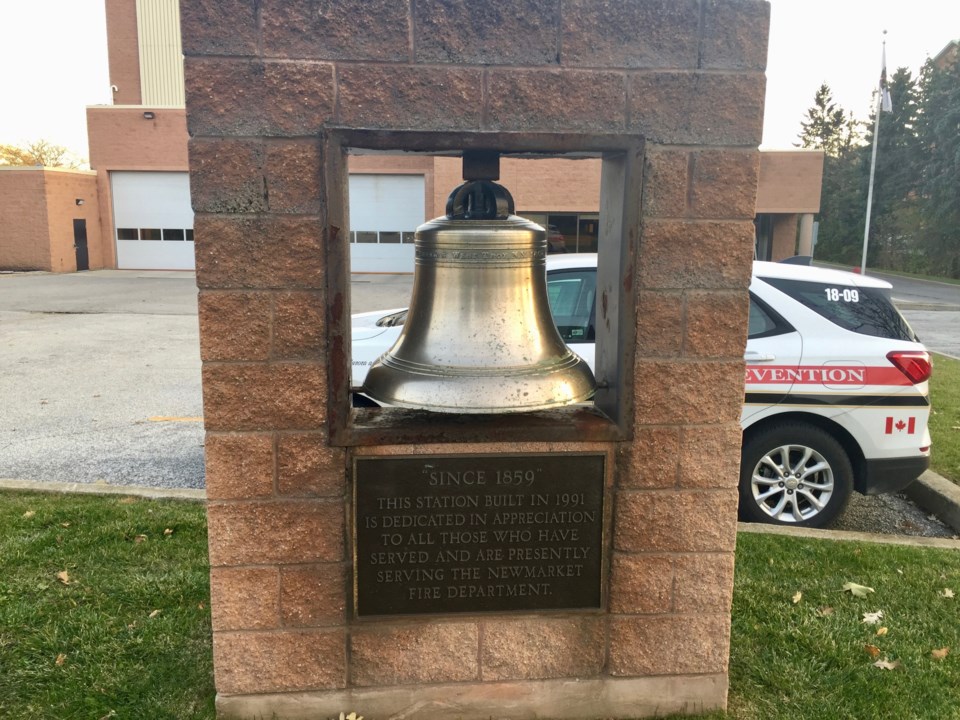 No one was injured in the fire that caused extensive damage to a house on Lorne Avenue, south of Eagle Street, in Newmarket Monday night.

Central York Fire Services (CYFS) received a call from an occupant of the home reporting the fire at about 7 p.m., according to Assistant Deputy Chief Claude Duval.

The first officer to arrive saw flames visible from the front of the house, which all the occupants had evacuated by that time.

Six fire crews crews responded and firefighters were on the scene for about 2-1/2 hours to ensure the fire, which started in a bedroom at the rear of the house, was fully extinguished, Duval said.

The cause of the fire was determined to be accidental "misuse of lighting material", according to the CYFS incident report.

With damage estimated to be more than $500,000, CYFS reported the fire to the Office of the Fire Marshal, however, no further investigation will occur.

The residents of the house have relocated with family and friends, while neighbouring residents safely returned to their home after CYFS completed an air quality check, Duval added.

While CYFS crews were on the scene, East Gwillimbury Fire Services and Richmond Hill Fire and Emergency Services were on standby to provide any assistance required with other emergencies.

CYFS is reminding residents to ensure candles are secured in a steady holder away from children, pets and combustible materials. Keep matches and lighters in a safe place.