Nicole Craddock has received an overwhelming response to her idea to partner with a local Wen-do instructor to offer classes for mothers and daughters
0
Jul 12, 2019 1:52 PM By: Kim Champion 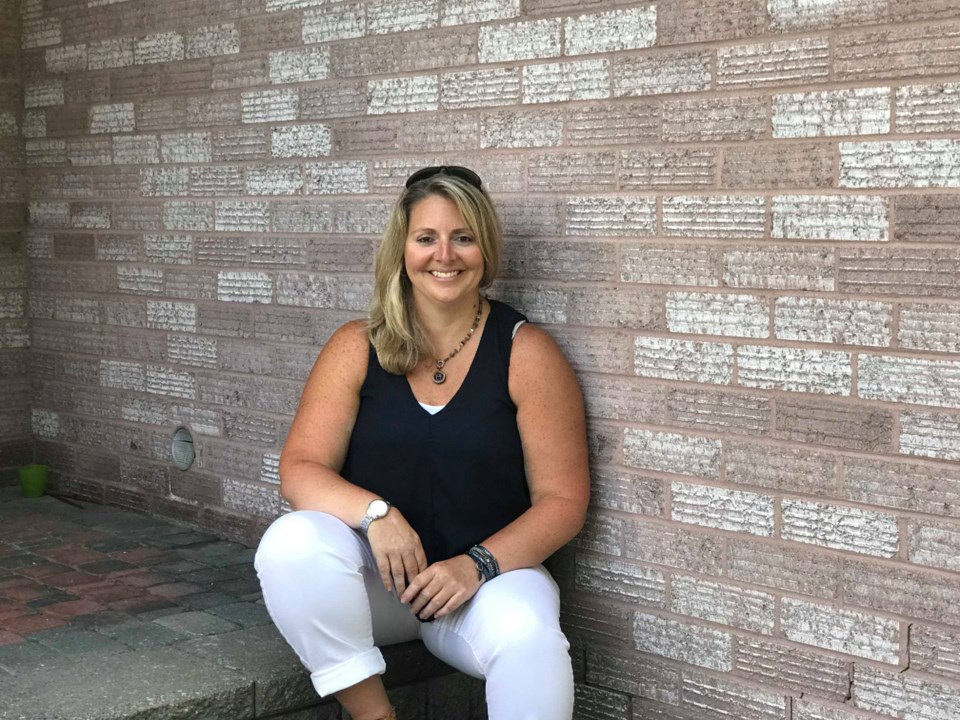 The recent armed daytime sex assault of a young teen girl on an Aurora trail has spurred a Newmarket mom to take action.

Nicole Craddock has taken on a passion project that will see her organize self-defence workshops for mothers and daughters. It’s an idea that has so far garnered such overwhelming support from local parents that the single session she had planned has morphed into a series to accommodate all who wish to attend.

“The big thing is we have a 10-year-old daughter and when you start to hear about more instances happening in the community, you can’t help but wonder how it’s going to affect our families,” Craddock said. “There’s more awareness (of assault and sex assault) and more people are reporting it, but it’s also a little bit scary to think our kids are growing up in a world where they have to be aware of it and know how to handle themselves.”

The mom of two pre-teen children, including a 12-year-old son, said her own daughter became a bit fearful as the family discussed the news reports of the June 24 incident in which a 22-year-old Newmarket man has been arrested and charged.

“We have conversations in our house that if you’re going to complain about something you need to have a solution for it,” she said. “We started talking about it and thought maybe we need to put something out there so girls and women could feel a bit safer.”

Craddock said while the workshops are geared specifically to women and girls, she, personally, acknowledges the need to also educate her son more about such things as acceptable and appropriate behaviour.

After checking out several options in the community, Craddock decided to reach out to one of Canada’s longest-running women’s self-defence organizations known as Wen-do. The not-for-profit outfit proved to be a good match as its combines easy-to-learn self-defence moves with a safe space to discuss the issues around assault.

Wen-do instructor Heather Howe, a social worker who has been teaching self-defence since 2014 and who will lead the local workshops, fell in love with group’s mission after taking her first class in 1999.

“I, personally, love the idea of mothers and daughters attending workshops together,” Howe said. “ I’ve taught mothers, daughters and granddaughters all in one class before. It’s just wonderful to see members of the family coming together to have fun and also to learn about how strong they really are.”

Wen-do workshops are taught by women for women aged 10 and up, and all the physical strategies are geared toward using a female’s strong body parts against an attacker’s weak body parts.

“We’re taught in so many ways to be quiet, to be nice, to not be too much,” Howe said. “We get a lot of mixed messages around self-defence. On one hand, we’re told don’t fight back because you won’t possibly be able to defend yourself and, on the other hand, if we get hurt and we didn’t fight back, people say why didn’t you fight back.”

“In Wen-do, we figure out the strategies that work best for the participant, and we work from the assumption that if we do get assaulted, it’s never our fault, no matter what. Whether we use self-defence or not, it’s always the fault of the person who chose to hurt us,” she said.

It’s a message, among others, that Craddock hopes to share with local moms and daughters, along with the kicks, hits and blocks, choke-holds, elbow strikes and wrist release techniques that people of all abilities and fitness levels can practise and learn.

The workshops are planned for sometime this summer and possibly into the fall, and final details are being hammered out now. Each session will be kept small, at 20 people maximum, and the cost per person is $30.

Community and business sponsorships are welcome to help as many moms and daughters as possible attend.

Craddock has also built in a charitable component to the workshops and is encouraging donations to the Women’s Support Network of York Region, the region’s only sexual violence crisis centre that is located in Newmarket.

For more information on the mom-and-daughter workshops, to register or get involved as a sponsor, email Craddock at info@tonicevents.ca

Vile act of vandalism hits Newmarket family of frontline workers
Jun 4, 2020 12:01 PM
Comments
We welcome your feedback and encourage you to share your thoughts. We ask that you be respectful of others and their points of view, refrain from personal attacks and stay on topic. To learn about our commenting policies and how we moderate, please read our Community Guidelines.