'I'm sure there is a balance out there that allows people to get what they need without systematically disadvantaging smaller businesses,' says Newmarket Mayor John Taylor
Jan 22, 2021 5:48 PM By: Alan S. Hale 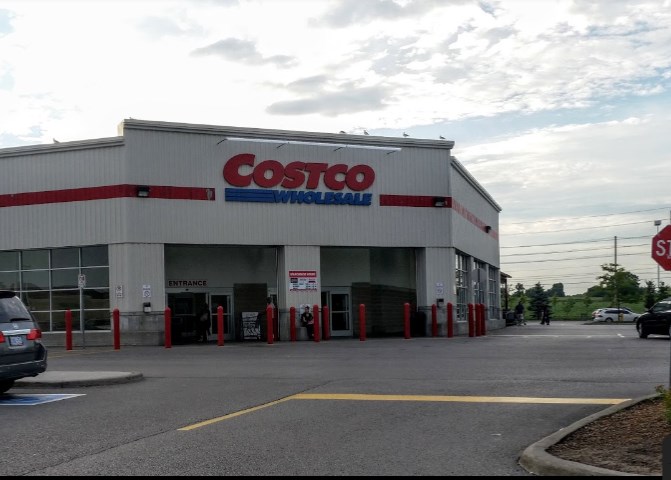 Newmarket Mayor John Taylor and other small city mayors from the area are calling on the province to limit non-essential shopping at big box stores, something Newmarket small businesses have been calling for since the COVID-19 lockdowns began.

The Small Urban Greater Toronto and Hamilton Area Mayors are urging Newmarket-Aurora MPP and Minister of Health Christine Elliot to "level the playing field" and only allow essential items to be sold in stores like Walmart and Costco, which are permitted to remain open with additional public health measures such as capacity limits.

Taylor said he agrees with the small business owners who are concerned about the inequity in the way small and large businesses are being impacted by the restrictions.

"It seems like the longer this goes on, the more the more pronounced that inequity becomes," he said.

Neon Flamingo Boutique and Cafe owner Ted Heald said big box stores are being given an unfair advantage over struggling small businesses like his Main Street Newmarket shop. He felt steps should be taken to limit the ability of big box stores to sell non-essential goods.

"If it's going to apply to us, I'm OK with it as long as it applies to everyone. If you have a pharmacy and a grocery store, don't tell me you can't control the selling of jeans and all that other stuff," Heald told NewmarketToday last month.

"If we are all in this together, we should all share in the burden."

In some areas of Western Canada, big box stores have been forced to cordon off areas with non-essential items, Taylor said.

"That being said, the mayors are not demanding that similar restrictions be put in place locally per se, only that the government use the public health resources at its disposal to explore the possibility," he added. "We believe that there are steps they could take."

"Say you have a local mom-and-pop toy store. Should people be able to go and buy toys at Walmart when you can't even open your doors? I would think the answer is that isn't fair."

For non-essentials, the mayors are asking the government to consider allowing shopping by appointment at the small businesses that are currently shut down, Taylor said.

"If it's safe to have dozens of people wandering around the toy or jean section of a big box store ... then I would like the government to examine whether there is little risk of transmission from allowing by-appointment-only shopping," said Taylor.

"If so, maybe that's the right balance. You can leave the big box stores open but also reintroduce by-appointment shopping for the smaller stores if this situation is likely to go on and on."

Personally, Taylor said he feels like by-appointment shopping would be a safe compromise but was quick to acknowledge that only the province has the data and experts required to determine that for sure.

"We are just asking them to look into these issues. I'm sure there is a balance out there that allows people to get what they need without systematically disadvantaging smaller businesses," he said.