Residents in the majority of the hotspot neighbourhoods identified by the province will have to wait to get their doses
Apr 8, 2021 1:47 PM By: Debora Kelly 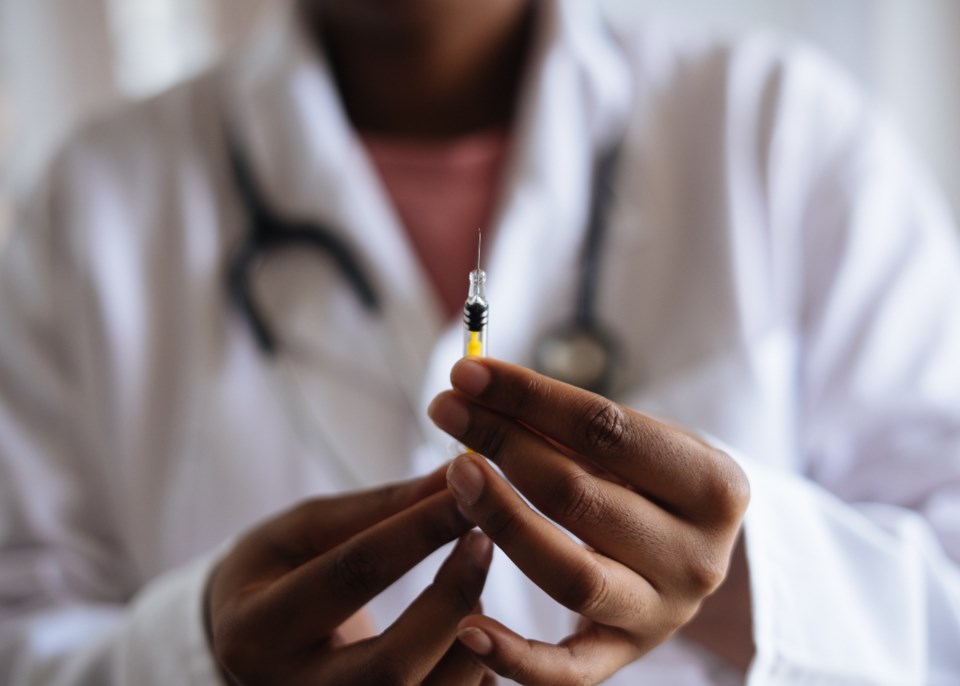 Until the flow of COVID-19 vaccine increases, the number of appointments to eligible residents — including those in the province's 13 designated hotspots — will be limited, according to a York Region spokesperson.

York Region anticipates receiving about 22,000 doses every week over the next four weeks, director of corporate communications Patrick Casey said.

"However, the region has capacity to administer 42,000 weekly doses at clinics currently in operation over the same time period," Casey added.

Following the province's announcement Tuesday of additional eligibility for the second phase of its vaccine rollout, nearly 14,000 appointments were booked online at York Region Public Health clinics from 8:30 a.m. to 4:30 p.m., Casey said.

A limited number of appointments for all eligible priority groups remain available through to Monday, April 12 at the public health clinics, including those in Georgina, Richmond Hill, Markham and Canada's Wonderland in Vaughan.

An additional supply of 70,000 doses of AstraZeneca vaccine is expected to be delivered to pharmacies in York Region over the next four weeks for residents age 55 and older, he said.

Those neighbourhoods, identified by postal code, have the highest historic and ongoing rates of transmission, hospitalization and death, Casey said.

While the province identified additional hotspots in the region for targeted vaccine distribution, York Region doesn't currently have the supply needed to expand distribution to those residents, while continuing to administer doses to other eligible priority groups, Casey said.

You must live, not work, in one of the postal codes areas below — proof of address will be required at the vaccination clinics — and be aged 45 to 59 to book an appointment now:

As of April 7, a total of 214,872 COVID-19 vaccine doses have been administered to York Region residents.

Booking eligibility has been extended to individuals aged 60 and over at the clinic at Cornell Community Centre in Markham, which is the only York Region clinic operating on the provincial booking system.