What kind of baloney is this, says a letter writer in response to a story about a Bradford farmer who said he has struggled under Ontario's regulatory burden, increasing minimum wage and hydro costs.
Oct 29, 2018 3:30 PM By: NewmarketToday Staff 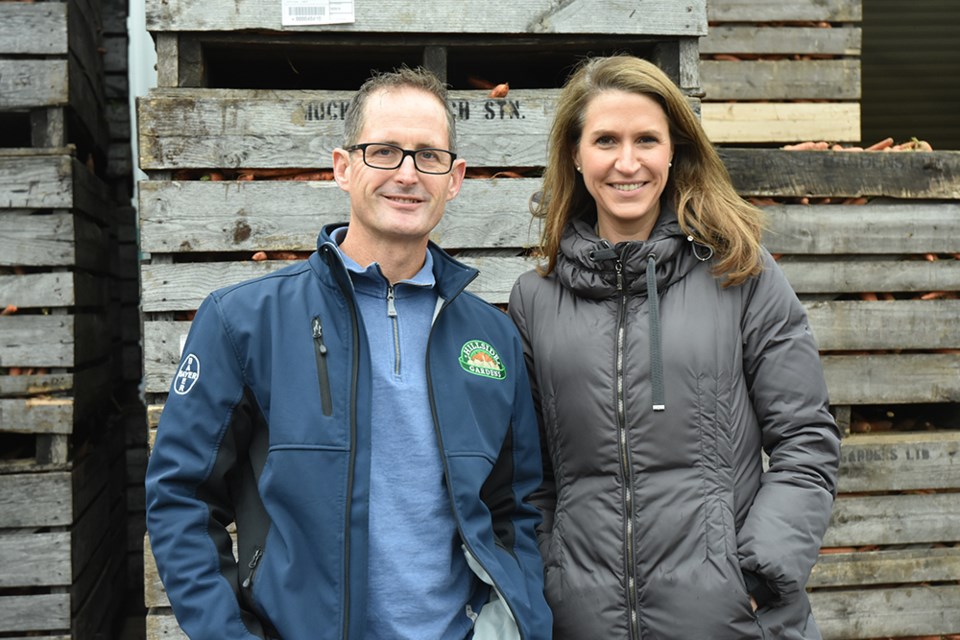 What kind of baloney is this? A story about a poor farmer in the Holland Marsh? He says he cultivates 900 acres on the Holland Marsh and 1,000 acres in the United States and he’s upset with having to provide the Ontario minimum wage and paid sick days etc. But he’s excited and pleased that the Ford government is repealing the former Liberal government's Bill 148 and freezing the minimum wage at $14/hour.

No wonder this guy is upset. In the U.S., migrant farm workers plant and pick most of the fruits and vegetables. Many farm workers are paid a pittance, work back-breaking, ungodly long hours, they have no health insurance, no workers compensation and no recourse to complain about working conditions because some are in the U.S. illegally. Farmers aren't required to house them. Some farmers pay their workers cash, so they can inflate expenses and claim deductions and government subsidies. And then this farmer ships his produce from the United States to Bradford and sells it here?

If you want to write a real story, find a real farmer and not some grower who takes advantage of the people of Ontario and workers. I know some real decent cash crop farmers in the Marsh. Don’t just print propaganda from Doug Ford, is this an advertisement?

By the way, this is the first picture of Caroline Mulroney anyone has seen since election day, same as our Newmarket Aurora MPP Christine Elliott.

Minimum wage increase 'huge' hit to bottom line, Bradford farmer tells Mulroney
Oct 26, 2018 1:40 PM
Comments
We welcome your feedback and encourage you to share your thoughts. We ask that you be respectful of others and their points of view, refrain from personal attacks and stay on topic. To learn about our commenting policies and how we moderate, please read our Community Guidelines.