Major road reconstruction a first of its kind to use variety of traffic calming measures along road's entire length
0
Feb 27, 2020 8:00 AM By: Kim Champion 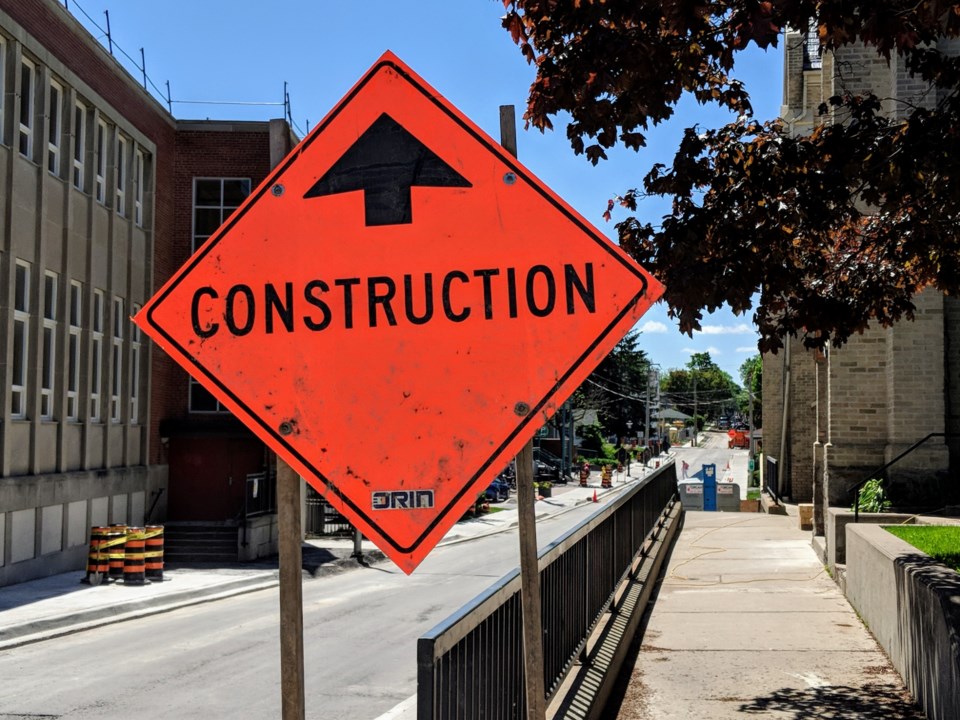 Lorne Avenue in Newmarket’s downtown is getting a complete redo and could be reconstructed as a sort of showpiece that uses various traffic calming measures along its entire length.

“This way, the town can implement traffic calming techniques specifically suited for Lorne Avenue and then monitor the results,” town officials say on its website.

The idea would likely be a first in York Region, and possibly in all of Ontario or Canada.

Here are some examples of what is being considered in an effort to improve safety, reduce speeds, and prevent crashes on the north-south roadway:

The public is invited to an information meeting to learn more and offer feedback on the town’s road reconstruction and traffic calming demonstration project on Thursday, Feb. 27 from 6 to 8 p.m. at the Municipal Office, 395 Mulock Dr., in the Cane A and B Room.

Residents will have an opportunity to view draft plans and offer comments.

In April 2019, the town hosted a public meeting to get residents’ views and concerns before starting any of the Lorne Avenue reconstruction design work.

Newmarket residents were divided on the possibility of adding a turning circle, or roundabout, at the Lorne Avenue and Queen Street intersection. The town subsequently abandoned that idea altogether.

“Some residents were in favour of a turning circle, but many were opposed because of the perceived difficulty for pedestrians, especially children, to safely cross the road at the turning circle,” town staff said at the time.

Who wants to be a construction ambassador for their Newmarket street?
Feb 26, 2020 1:53 PM
Comments
We welcome your feedback and encourage you to share your thoughts on this story. We ask that you be respectful of others and their points of view, refrain from personal attacks and stay on topic. To learn about our commenting policies and how we moderate, please read our Community Guidelines.