The driver and passenger of the van were not injured in the Sunday night collision in Georgina, York Regional Police say
Jul 18, 2021 11:42 PM By: Michele Weisz 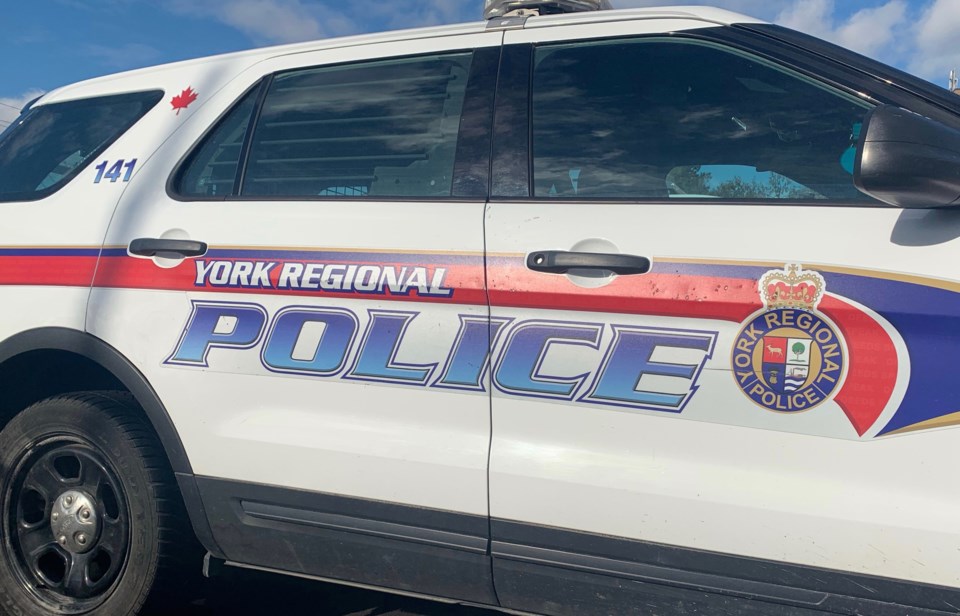 UPDATE: July 19: An 18-year-old Georgina man was pronounced deceased in hospital following a collision with his dirt bike and a van near Glenwoods  Avenue and Kennedy Road Sunday evening.

York Regional Police were called to the area for a report of a collision involving a white Toyota Sienna van and a white Yamaha dirt bike July 18 at approximately 6:45 p.m., according to Const. Laura Nicolle.

The driver, 46, of Toronto and passenger, 36, in the van were not injured, Nicolle said.

Kennedy Road reopened early this morning after being closed for several hours for the investigation.

Kennedy Road from Pollack to Ravencrest remains closed following a collision that occurred at approximately 7 p.m.

The collision involving a motorcycle and a van resulted in serious injuries, according to York Regional Police.

Police are advising motorists to find an alternate route and gave no timeframe for when the road will reopen.

Additional details will be added when they become available.

About the Author: Michele Weisz