Feds willing to improve housing for seniors, if province steps up: minister

In a virtual Newmarket-Aurora town hall, Deb Schulte says her government wants to see its funding go toward options other than 'warehousing' the elderly
Jan 22, 2021 1:55 PM By: Alan S. Hale 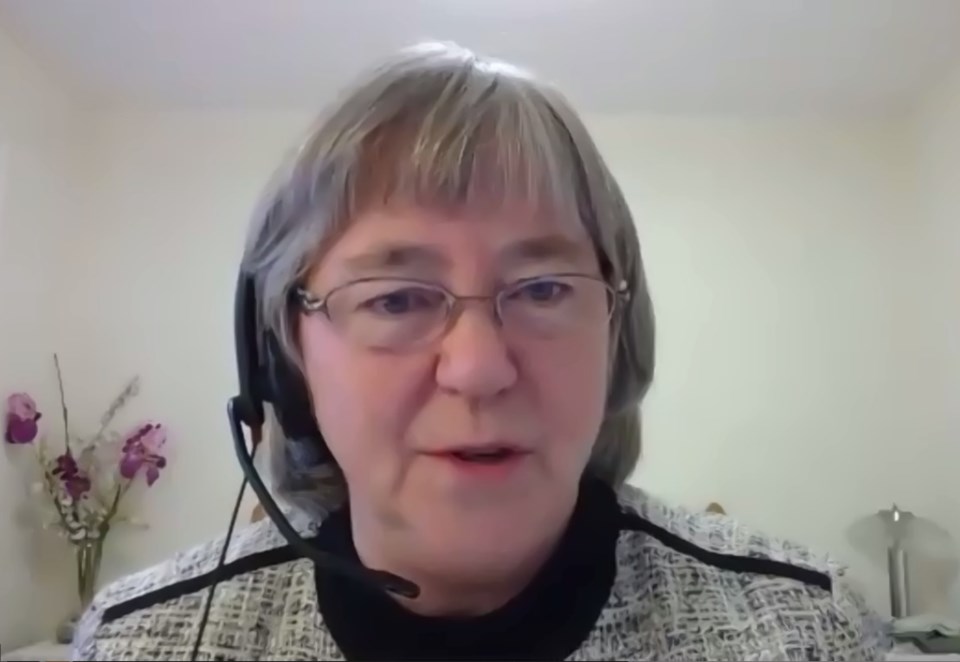 The Canadian government is willing to work with local seniors to address their concerns on housing and rising costs if the province is willing to do the same, the federal minister of seniors said in a Newmarket-Aurora virtual townhall meeting last night.

Deb Schulte took questions from seniors and senior-focused organizations in Newmarket and Aurora, with the issues of housing and long-term care dominating the discussion.

Schulte told participants that the federal government is ready and willing to take bold action on those issues but it requires the support of the provincial government.

"We need to get cooperation from the provinces to do a different model (for long-term care and housing). My understanding is that they are supportive, it just has to make sense and for it to look likely to get done," the minister said.

"This is a call to the community: if we want to see things like new kinds of housing built, let's work together to do that, you have a government that wants to work with you. "

Newmarket Councillor Christina Bisanz, who is also the CEO of CHATS (Community and Home Assistance to Seniors), asked when Canada will move away from having long-term care and retirement homes as the default housing option for seniors.

Bisanz called on the government to start talking with developers about building housing designed from the start to help people live at home as they age, instead of focusing so much on creating more beds in institutions.

Schulte agreed that there is an opportunity to move away from the institutional settings and "warehousing" of the elderly, even for those with complex needs. But she cautions that the need for long-term care homes is not going anywhere.

Schulte said she discussed the issue Wednesday with her Ontario counterparts, Minister of Long-Term Care Dr. Merrilee Fullerton and Minister of Seniors and Accessibility Raymond Cho.

"I said that I was a bit concerned that the money we are bringing to the table to help through the national housing and rapid housing strategies (is going toward) a push for more 100-bed facilities. That's not what seniors want to live in. How do we make sure our rush to fill the need doesn't create an environment seniors do not want?" she said.

One local resident asked the minister if home care could get a larger share of the federal funds given to provinces to support seniors care.

The federal government is committed to helping more seniors stay in their homes, but Schulte noted that it is the province that ultimately decides how federal funding is spent.

"Previously, provinces would prefer us to just give money to the provinces and not have to be accountable to the federal government. They say it's their jurisdiction, and they are held accountable by the public just as we are, so just give them the money and they'll make sure to deliver it," said Schulte.

"But we have found that we need accountability on the money we are giving."

Another resident asked about assistance for seniors as costs go up due to the pandemic. The minister argued that the federal government has taken steps to put more money in seniors' pockets, including doubling the GST credit.

President of Aurora Seniors Association David LeGallais asked about his organization's plans to require people using their seniors centre to be vaccinated first, and if the federal government would support such a policy.

Schulte said that it is unlikely that either the federal or provincial governments are going to make vaccination mandatory as a policy. She said the seniors association will have to make that determination for itself.