Developer Briarwood Homes will share its vision for the redevelopment of the property at Davis Drive and Patterson Street, near the Town-owned Hollingsworth Arena
Jan 17, 2019 11:38 AM By: Kim Champion 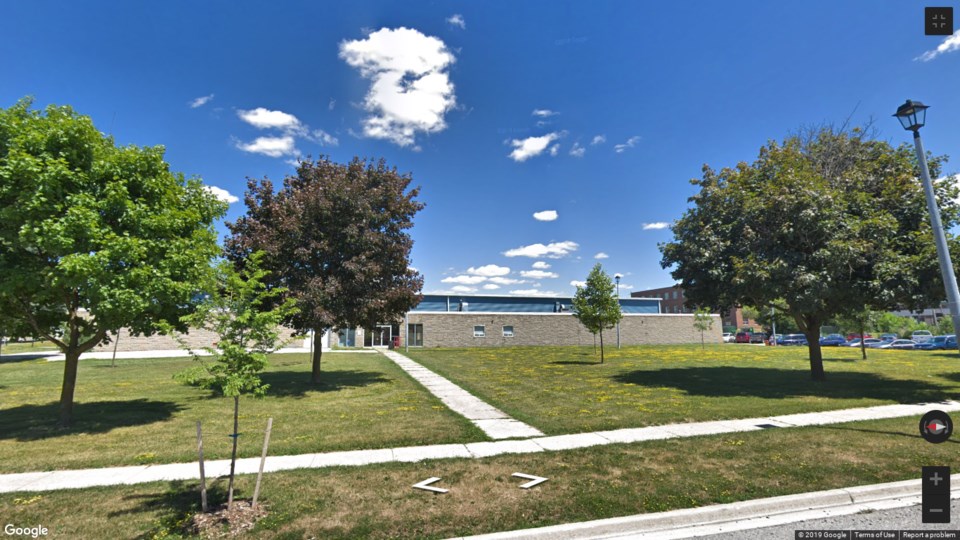 While there is not yet an application before the Town of Newmarket to redevelop the site known as the Hollingsworth Arena, the developer who owns two parcels of land on the property will present its ideas to the public at a community meeting.

The builder will provide two development ideas for the property and hopes to solicit feedback from the community on its proposals.

Councillor Jane Twinney, in whose ward the property is located, is encouraging residents to come out and participate in the process, although it is in the early stages.

“The original owner of the property did a similar meeting prior to submitting a developer application (to the Town) and the new guys are going the same route to reach out to the community for feedback,” Twinney said at the Jan. 14 committee of the whole meeting.

The Town of Newmarket owns the property at 35 Patterson St., upon which the Hollingsworth Arena is located and serves as the current home of the Newmarket Minor Hockey Association.

The local hockey association wrote in a Jan. 5 Facebook post that it hopes the Town retains ownership of the arena. It also encouraged residents to attend the developer-led meeting to have their say.

Town planner Rick Netherey said developers are getting into the habit of hosting their own public meetings to get a better idea of whether or not they will submit a development application to the town, based on community feedback.

“The circumstances are unusual here because there may or may not be some municipal property at play,” Netherey said, of the reasons for town staff to attend the meeting and take notes. “Reporting back is creating a record, not a he-said, she-said kind of thing. We could itemize the points made by folks regarding the developer-led meeting. We’ll be taking our own notes and make them available to establish the record.”

Mayor John Taylor acknowledged that the process is a unique one, but expressed a wish to staff to develop a consistent approach going forward.

For at least the past three years, the Town has considered selling the Hollingsworth Arena property at Patterson Street because the facility, which includes one arena, is nearing the end of its lifecycle. The Town has also looked at public-private partnerships to keep the property for community use.

Check back here for more on this developing story.