Blending folk, roots, and country sensibilities, Danielle Knibbe's songs win, and then all too often, break your heart.
0
Oct 22, 2019 8:00 AM By: NewmarketToday Staff 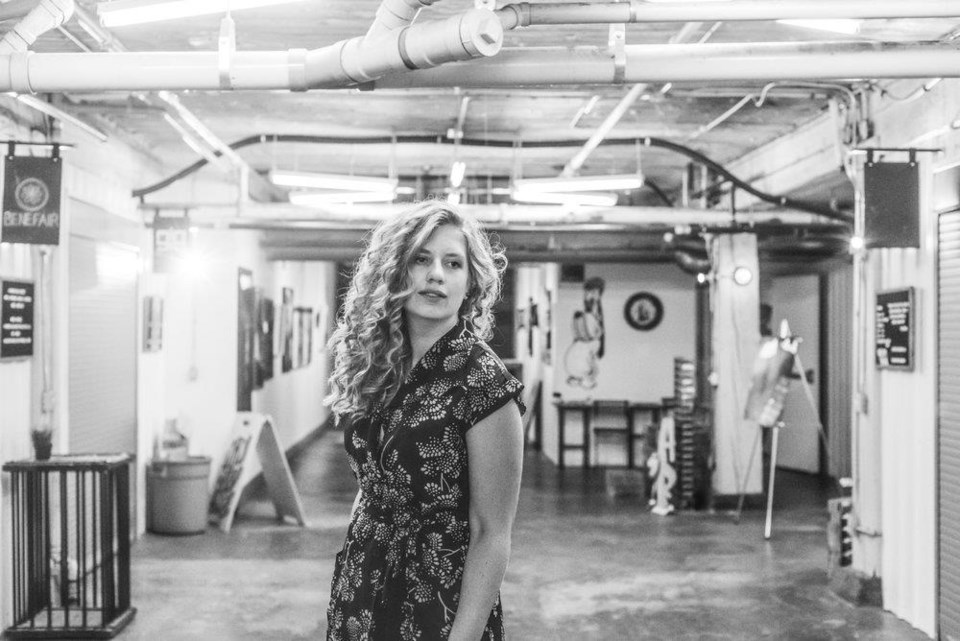 Danielle Knibbe will be performing a concert at St. Paul’s Anglican Church, Newmarket on Saturday, Oct. 26 at 7:30 p.m. Tickets are only $20 and will be available at the door, or in advance by calling the church office at 905-853-7285.

Blending folk, roots, and country sensibilities, Danielle Knibbe's songs win, and then all too often, break your heart. There's an intimacy and familiarity to her music; her stories may not be about you, but you'll think they are.  Her knack for penning insightful yet straightforward lyrics has already gained her recognition, earning her a spot at the Banff Centre for the Arts inaugural Singer-Songwriter Residency.

Her debut CD, Some Curious Birds (2016), garnered CBC attention, regionally and nationally. CKUA’s David Ward selected it as an “Essential Album of 2016”, and it charted in the top 20 on multiple radio stations across the country. The summer of 2017 saw Danielle performing at BC’s Tiny Lights and Sunshine Festivals, and on two Western Canada tours. Her work has been featured in Fringe productions at the Edmonton, Toronto, and Hamilton Fringe festivals.

Furthermore, the harmonic power and Canadiana imagery of her a cappella piece Come Back Home have caught the attention of several Canadian choirs who have incorporated it into their repertoire. Her sophomore album The Ribcage & The Heart (Spring 2019) is full of examples of Danielle’s lyrical skill, with three of the songs having been selected for print in American Songwriter’s monthly lyric contest. She has co-written with Juno nominee Chloe Albert, Geneviève Racette, and The Dungarees.

There will be a wine bar at this event.

Missing Barrie woman, 19, known to frequent York Region (update: located)
May 27, 2020 4:50 PM
Comments
We welcome your feedback and encourage you to share your thoughts. We ask that you be respectful of others and their points of view, refrain from personal attacks and stay on topic. To learn about our commenting policies and how we moderate, please read our Community Guidelines.