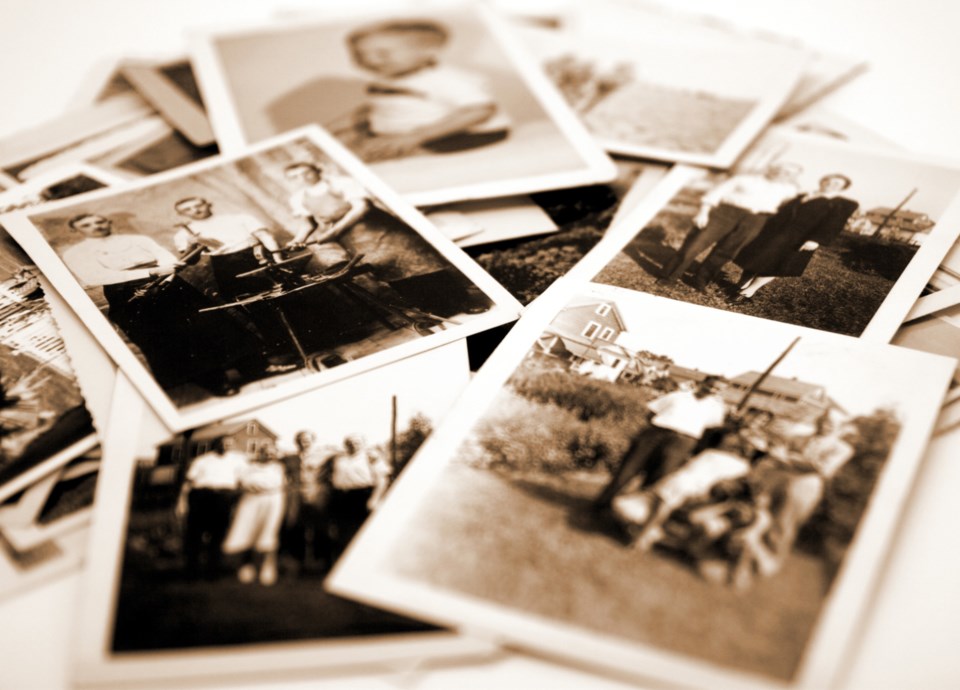 In April, Ancestry ran an ad that attracted a lot of negative attention as it aimed to target both white and Black consumers. The short video, called “Inseparable,” featured an interracial couple dressed in mid-19th-century clothing. “Abigail, we can escape to the North,” the white man asks, holding a ring between his fingers. “There’s a place we can be together, across the border. Will you leave with me?”

Abigail did not speak. As the ad faded, a note from Ancestry nudges audiences to uncover the lost chapters of their family history to find out the rest of the story.

U.S. audiences expressed outrage at the ad through their social media accounts. Mainstream U.S. media reported on the controversy and provided an analysis of the company’s sugarcoating of slavery.

The issue, of course, is that the genealogy company not only romanticized slavery, but it also whitewashed the history of forced, sexual relations between white masters and Black women during slavery. Ancestry subsequently pulled the ad and issued an apology.

What many viewers may not know is that the ad was produced in Canada by Anomaly advertising agency’s Toronto office, which is why it aired on Canadian television first and then hit the U.S. market.

Canadian audiences did not object to Ancestry’s romanticizing of Canada as “promised land,” but they should have.

Black people were enslaved in Canada for 200 years, but Canadian institutions have consistently erased our history of slavery. Media have also depicted “good white people” as saviours of African American freedom seekers, a narrative that has become part of Canada’s national identity as a racially tolerant, multicultural sanctuary. And it is not the first time this vignette of Canada has appeared on television.

In 1991, a Heritage Minutes commercial called, “The Underground Railroad,” featured a Black woman named Eliza standing worriedly in front of a window. Accompanied by a white woman, she waits for her (and her brother’s) father to arrive in Canada. When Eliza’s impatience forces her onto the street, the white woman, her saviour, gives chase until they both discover that the father had made it safely to freedom. Eliza’s Pa says, “We’re free!”

When I taught a Black Canadian Studies course at the University of Toronto, I used this commercial as an example of how media culture remaps our memory about historical facts. A real Eliza might have lived in Canada during the mid-19th century, but the characterization of her in the Heritage Minutes was fictional.

There were sympathetic whites to the anti-slavery cause, like George Brown publisher of The Globe, who founded the Anti-Slavery Society of Canada in 1851 which promoted the abolition of slavery and provided relief to African American refugees seeking freedom in Canada. But popular renderings of slavery overemphasize white involvement in Black freedom. This renders Black agency, strength and determination invisible.

After freeing her family from slavery, Harriet Tubman (born Araminta Ross), guided enslaved African Americans from the South to Canada along the Underground Railroad. Some accounts say she made 19 such trips and freed around 300 people. While she undoubtedly was helped along the way, we must never credit a white person for her freedom. She engendered that on her own.

Historically, consumer DNA kits have been more popular among white people. In addition to Ancestry, sites like 23andMe, and FamilyTreeDNA have been trying to expand their database of Black people for years, but there are historical reasons why many remain wary of DNA databases.

One drop of blood

Throughout the Americas, blood was used to police the boundaries of not only race but space and social class. In the United States, the one-drop racial classification asserted that any person with one ancestor of sub-Saharan African ancestry was considered Black. Racial hierarchy was maintained through the development of a rigid colour line.

As Nadine Ehlers explains in Racial Imperatives: Discipline, Performativity, and Struggles Against Subjection, racial distinctions based on supposed truths of skin colour and blood were made in slavery such that Blackness became synonymous with servitude and whiteness with freedom.

Cultural discourse on the “purity” of white blood, especially by the 1850s, was further authenticated by scientific racism where pseudo-theories of Black inferiority spread through fields such as phrenology and physiognomy were invested in trying to prove that Black blood was inferior to white blood.

Thus, ads like “Inseparable” and others that frame history as neutral territory serve to rewrite history and erase structural racisms. In 2015, Ancestry’s “Twins” ad featured Idries and Jamil Wyatt, two African American men who could not stop smiling as they longed to get into a time machine and go back 100 years to meet their ancestors.

When one of the twins says, “Being on Ancestry just made me feel like I belong somewhere,” Black viewers were asked to put aside the realities of Reconstruction era racism such as, lynching, Jim Crow segregation, redlining and convict leasing, in order to locate their “freedom” in a past that we are asked to believe no longer exists.

In the 2017 ad, “Lyn Discovers her Ethnicity Discoveries” when Lyn learns she is 26 percent Nigerian, her new-found African culture includes putting on the gele, a traditional African head-wrap worn across various regions. Her “new” identity does not include actual Nigerian ethnicities, such as Yoruba and Igbo, but instead is identified to be Nigerian, a nation-state formed through British colonialism beginning in the 19th century.

If we put all of this into context, it means that structural racism, like segregation not only disenfranchised Black people, it also distanced white people from any Black ancestry, and from slavery itself. Many white people are still invested in hiding their connection to Black enslavement.

On season three of the genealogy show Finding Your Roots, for example, after discovering information about his slave-owning ancestors, Ben Affleck didn’t want the episode to air because he said he was embarrassed by his roots. Where whites can absolve themselves from taking responsibility for the brutalities of slavery, Black people must own being descendants of slaves.

With demands for reparations for slavery spreading across the U.S., Britain, Caribbean and Africa, Canada’s silence has been deafening. When media romanticize the brutalities of slavery, it becomes harder to heal from its horrors because blood is ultimately at the roots of slavery’s DNA.