Researchers also say that the program doesn't go far enough to address the issue of some families not having enough to eat
0
Nov 8, 2019 9:25 AM By: Global News 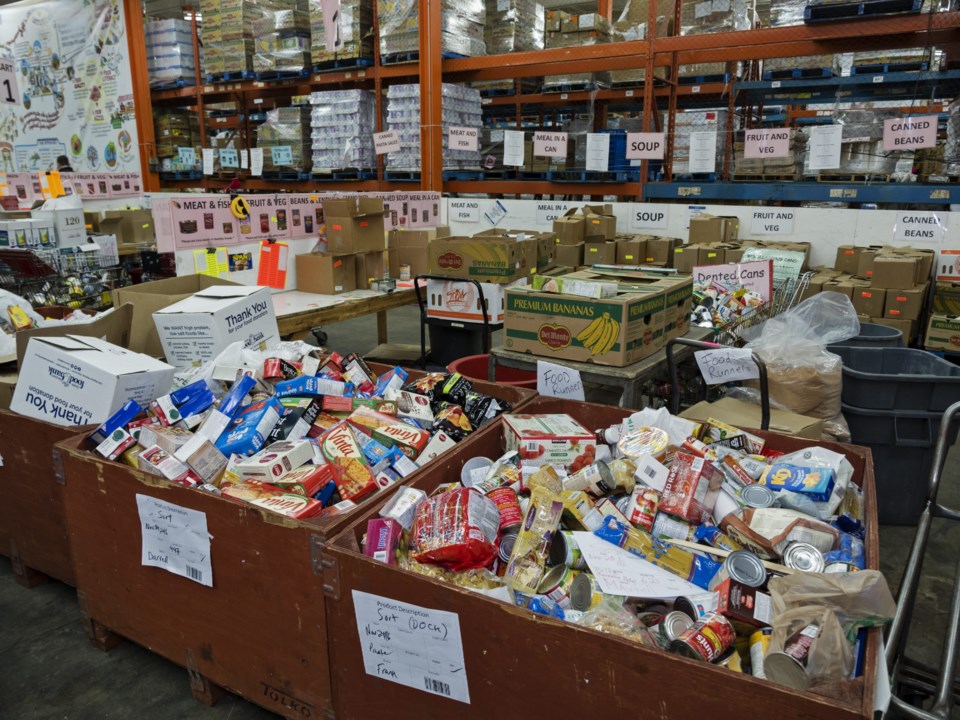 The Canada Child Benefit has helped reduce food insecurity for some of the poorest Canadians, according to a new study.

But researchers at the University of Toronto say the program doesn’t go far enough to address the issue of some families not having enough to eat.

Food insecurity is defined as inadequate or insecure access to food because of financial constraint, according to lead author Valerie Tarasuk, a professor of nutritional sciences at U of T.

What they found was that the number of households experiencing “severe food insecurity” — meaning that they weren’t eating as much as they should because of income constraints — was reduced by about a third after the program was introduced, Tarasuk said.

“That’s important because severe food insecurity is a very bad thing,” she said. “This isn’t about people who can’t afford fresh fruits and vegetables or any of that. This is people talking about missing meals, cutting the size of meals, [or] going hungry without eating because they don’t have food or money for food.

“It’s outrageous that anybody in Canada is sitting at that level.”

Benefits are reduced as family income increases, according to set percentages.

“I think our findings say that this tool, the Canada Child Benefit, has the potential to do a lot of good. But the fact that it wasn’t designed to tackle food insecurity means that its effects are muted,” she said.

“We would estimate that at least one in six children under the age of 18 are living in a household that’s food insecure,” she said, and she hasn’t seen any indication that overall rates of food insecurity are falling.

She thinks that the program could be altered to make it more effectively target the poorest Canadian families, who she thinks could use the extra cash most. Under the current system, a couple in Ontario earning $185,000 with two children would still be getting benefits, she said.

“I think we should put this on the table. Those families with $250,000 incomes that are getting that Canada Child Benefit, how do we feel about the fact that we’ve got families who are unable to afford food for themselves and their children? Do they know that? And do they know that if they got a little bit less, we can give a little bit more to those people?”

The Parliamentary Budget Officer examined proposed changes to the Canada Child Benefit in 2016, when the government was planning to index it to inflation — something which has since been done. In its report, the PBO projected that the share of benefits going to higher-income families would grow over time.

In a recent paper, Rhys Kesselman, an economist and professor emeritus at Simon Fraser University, looked at ways to restructure the benefit to push more money to the lowest-income individuals, without increasing the overall cost.

If we collectively care about poverty, he said, we would want to change the program.

“There are good reasons other than sheer do-goodism or altruism to be concerned and to take more effective action to reduce poverty,” he added, “particularly in families with children.”

The program wasn’t geared specifically at reducing poverty, he wrote in his paper. The Liberals had political considerations as well in the 2015 election campaign.

“It enabled them to make that claim that 90 per cent of children would be better off under their system than under what the Conservative government had created,” he said.

The Liberals have a different perspective. In a statement, a spokesperson for Minister of Families, Children and Social Development Jean-Yves Duclos said that the benefit was introduced to help “children and families who need it most.”

“We know there’s still more to do, which is why we plan on strengthening the CCB even further, to give more money to families with newborns.”

Kesselman believes the program has had a positive effect overall, but added, “I personally would think it would be beneficial for society to target those funds somewhat more on the lowest-income families.”

For many families, Tarasuk said, a little extra money goes a long way toward putting food on the table.

“Often people have said to me, ‘You say it’s about income, but how do we know if we gave these people more money, they’d spend it on food?’ Well, here’s the proof.

“Families, as they received even subtly more income each month from the Canada Child Benefit, they put it into necessities. Among the necessities they would have put it into is food. And so they were less likely to report going hungry without eating or going whole days without eating.”