All York Region residents age 18+ eligible for COVID-19 vaccine as of May 24, top doc says

The region has caught up with the timeline of the province’s COVID-19 vaccine rollout — but it isn't due to an increase in supply, medical officer of health Dr. Karim Kurji says
May 6, 2021 2:59 PM By: Debora Kelly 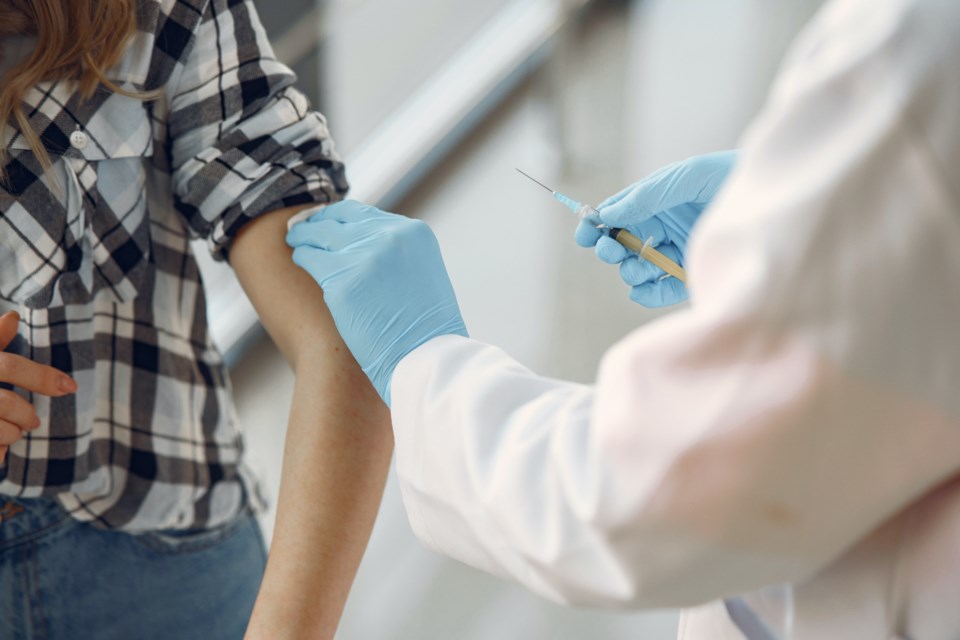 As York Region catches up with the timeline of the province’s COVID-19 vaccine rollout, all residents aged 18 and older will be eligible to book an appointment as of May 24, according to the medical officer of health.

“The plan going forward is that we want to align ourselves with the provincial rollout plan,” Dr. Karim Kurji told regional council in his weekly update this morning.

While supply continues to be limited, York Region was able to expand access this week to residents and workers ages 18-plus in all 16 of its hot spots, as well to residents aged 50 and older and individuals who can’t work from home, because a large number of the 78,000 new appointments on Tuesday, May 4 remained empty, Kurji said.

Now following the provincial distribution plan, on May 10, York Region will provide vaccines to ages 40 and older, individuals with “at risk” health conditions, and an additional group of essential workers, including grocery retail and manufacturing employees.

During the week of May 17, residents aged 30 and older will be eligible.

“And then, the week of May 24, everybody aged 18-plus throughout the region would be able to access vaccine,” Kurji said. “The only time where we might consider departure from the provincial plan is, for some unimaginable reason, the bookings really open up, despite sticking to the provincial plan.”

Some regional council members, including Newmarket Mayor John Taylor, urged for rollout to all residents aged 18-plus sooner rather than later to eliminate the current confusion and frustrations many residents face as a result of constantly changing timelines and categories.

"If we know we've got the vaccines to get to 80 per cent (of the adult population) by the end of May... and everyone is confused and frustrated, doesn't it become fairly compelling to just say 18 and over get vaccinated, because you're all going to get there by the end of May, three weeks away anyway?"

That would create "some unfairness" to residents who are at risk and have been waiting to be prioritized, Kurji responded.

"The second thing, perhaps a more important issue, is how the province holds together all the other health units who have made sacrifices for the next two weeks (when hot spots receive additional vaccines)," he said.

"If we open up to 18-plus, we introduce an inequity with respect to the rest of the province," Kurji said. "These are areas I'm not totally happy with, but I guess I would, you know, bear in mind the sacrifices other Ontarians are making to help us get our cases under control."

The alignment to the province’s rollout isn’t coming as a result of increased vaccine supplies, Kurji emphasized.

“I want you to understand that despite our advocacy to get more doses, we haven’t necessarily been successful,” he said.

York Region remains ninth on the provincial per-capita allocation list by regional health units, despite having the third highest incidence rate in Ontario, only behind Peel Region and Toronto, Kurji said.

“The explanation for this that is given by the province is that they are going with equitable distribution as opposed to equal distribution,” with allocations focused on hot spot populations, he added.

The public health unit will avoid vaccine clinic closures during the weeks of May 17 and 24 — when supply is anticipated to drop— by “stretching out” earlier shipments that will see all of the region’s clinics operating at 80 per cent of capacity, Kurji  said.

“I want you to understand that the dilemma we are in... we will have to reduce the number of doses we give out to each one of our clinics for those two weeks,” council heard.

For instance, Southlake Regional Health Centre will receive 1,000 doses a day, rather than 1,700 a day, for Newmarket's clinic.