Group says provincial government 'proposes to take steps that directly work against the recommendations of the United Nations'
0
May 16, 2019 12:15 PM By: NewmarketToday Staff 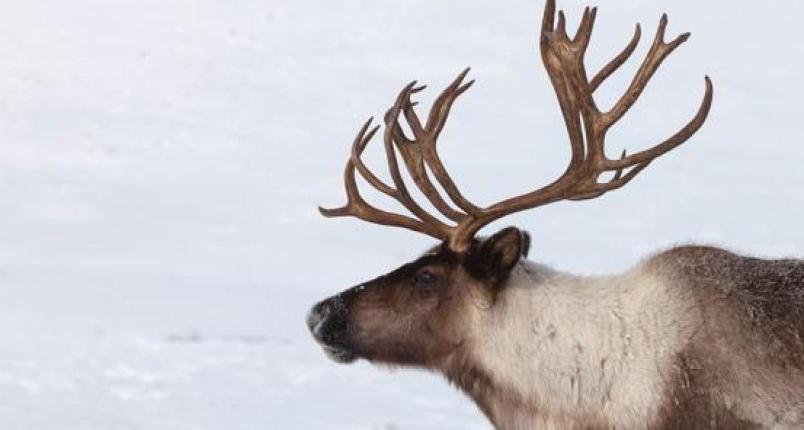 NewmarketToday welcomes your letters to the editor at news@newmarkettoday.ca. Please include your daytime phone number and address (for verification of authorship, not publication).
********************

Globally, the survival of species is under threat at a degree unprecedented since the dawn of humankind. The recently released comprehensive report by the United Nations supported Intergovernmental Science-Policy Platform on Biodiversity and Ecosystem Services states that radical action is required to avoid massive numbers of species extinctions.

The Ontario government proposes to take steps that directly work against the recommendations of the United Nations body. In its recently introduced omnibus Bill 108, “More Homes, More Choice Act” the province has included provisions that will virtually render ineffective the Endangered Species Act (ESA). Let’s be clear what the government is saying: building housing quickly trumps environmental concerns and the long-term benefit that ecosystem services provide. The government gives lip service to preservation of species.

Ontario Nature and other environmental groups have shown that Bill 108 would:

My Ontario does not include having to travel to other provinces and countries to see species that should be indigenous to our region, like most of the turtle and swallow species, chimney swifts, barn owls. And what about our more northern residents, Boreal caribou commonly called Canada’s reindeer, will we have to redo the Canadian quarter coin?

LETTER: Climate change will impact vulnerable in our society first
Jan 23, 2020 4:30 PM
Comments
We welcome your feedback and encourage you to share your thoughts on this story. We ask that you be respectful of others and their points of view, refrain from personal attacks and stay on topic. To learn about our commenting policies and how we moderate, please read our Community Guidelines.